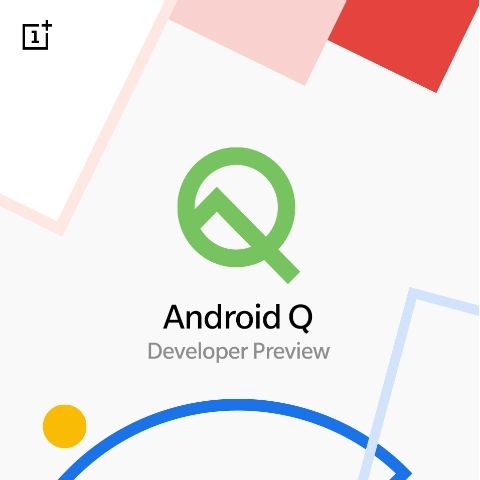 At Google I/O, its annual developers conference, the company announced the next Android iteration, Android Q (or Android 10). During the presentation, the company told the gathering the names of the few phones that will receive the the Beta version of the next iteration of the OS. The list includes OnePlus 6 and OnePlus 6T devices. Google has announced that Android Q will bring features like a system-wide Dark Mode, more powerful Google Assistant, among others.

“We’re excited to be one of the fastest software updates in the industry. Android Q Beta allows some of our tech-savvy followers to experience the latest technologies that this platform can offer. Updates including the new gesture-based navigation, Dark Theme and privacy enhancements all contribute to the burden-less experience that OnePlus strives to bring to its users,” Pete Lau, Founder and CEO, OnePlus, said in a statement.

Given the leaks and teasers, OnePlus seems to be betting big on the OnePlus 7 series, especially the OnePlus 7 Pro. The company had claimed that the OnePlus Pro would come with a “smooth” display. It will have a 6.64-inch AMOLED display with a Quad HD+ resolution and a refresh rate of 90Hz. OnePlus also announced that the display of the OnePlus 7 Pro is HDR10+ certified, a mode that provides users with a more dynamic and detailed picture quality.

Under the hood, the phone will come with Qualcomm’s flagship Snapdragon 855 mobile platform and 10GB of RAM. The company has already teased the triple rear cameras on the smartphone, which come with a 3X optical zoom and 10x digital zoom. There is the 48MP primary camera, which is paired with an 8MP sensor with a telephoto lens having an aperture of f/2.4, and a 16MP sensor with an aperture of f/2.2 and an ultra wide-angle lens. The phone has a 4,000mAh battery capacity.