The Google I/O developer event had a lot big news right from the start, with the launch of Google Music, opening Google Storage for all, and updates to the Google App Engine. Check out all our Google I/O coverage here. The Android team had more to unveil 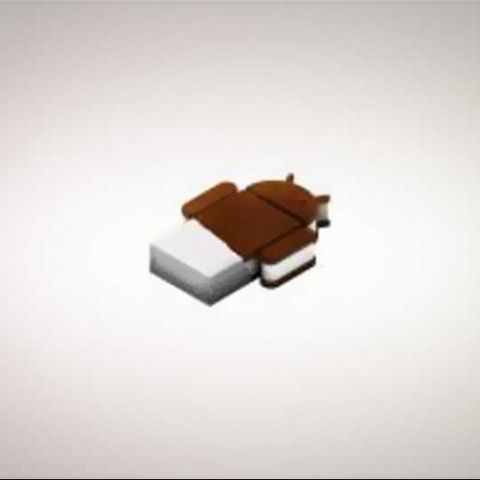 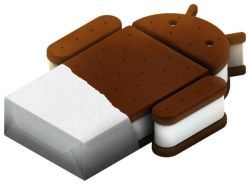 The Google I/O developer event had a lot big news right from the start, with the launch of Google Music, opening Google Storage for all, and updates to the Google App Engine. Check out all our Google I/O coverage here. The Android team had more to unveil however, from Android Market movie rentals to Android 3.1 Honeycomb, and a few details on the Ice Cream Sandwich we’ve been craving – due out in Q4 2011.
But first,some of the stats announced...Google Android today spans across 310 devices made by 36 OEMs, in 112 countries on 215 carriers. It has 100 million device activations to date, with 400,000 more being added to that list daily. The Android Market holds more than 200,000 apps, and has had 4.5 billion apps installs.
Details of Ice Cream Sandwich were not many, and even the version number has not been officially confirmed yet. What was revealed was exciting nonetheless. Intending it to be its “One OS everywhere,” Google says Ice Cream Sandwich will have a “state of the art UI” and “advanced application framework” suited for tablets, convertible laptops, and phones. Many of the features introduced with Android 3.0 Honeycomb will be adapted for Ice Cream Sandwich, such as the launcher, the rich live widgets and services, and the enhanced multitasking and memory management. A holographic user interface will also be making its way to Ice Cream Sandwich, from the just announced Android 3.1 Honeycomb update.
While Ice Cream Sandwich is only expected to be launched in Q4 2011 (which means first devices in 2012), Android 3.1 is now available for Verizon’s Motorola Xoom customers, and should be available for all by the American summer. Android 3.1 Honeycomb has lots of additions, with new user features in the form of an improved homescreen, enhanced transitions, better launcher and recent app list, improved Wi-Fi networking, system-wide audio feedback, touch-hold customization, and other UI refinements. The list also includes new native apps, such as the browser, gallery, calendar, contacts, and email.
[RELATED_ARTICLE]Android 3.1 also adds broad platform support and a new innovative framework for a variety of USB accessories, including joysticks and gamepads. It’s an interesting development that will also be destined for Android Ice Cream Sandwich. You can read more about it here. Enterprise support has also been improved, with proxy and IP configuration support, and support for an "encrypted storage card" device policy.
Google has also announced a new online movie rental service via the Android Market, though for now, it is for U.S. customers only - a 30-day rental period, with titles starting at $1.99. The movies will be available for all a single user’s devices, from the desktop, to tablet and phone.
In addition to all this stuff, Google also introduced its Android@Home concept, which will allow Android apps “to discover, connect and communicate with appliances,” envisioning a future for Android in more than just smartphones, but smart homes as well.