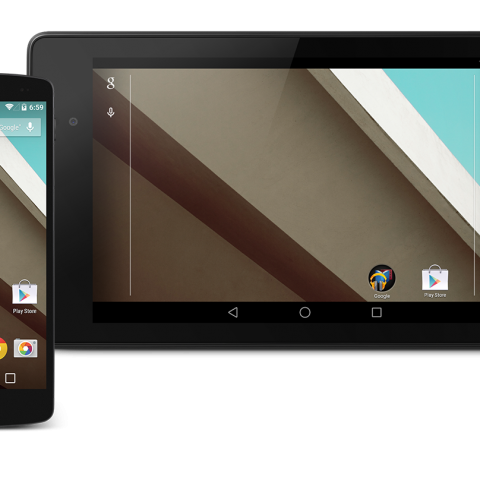 The new version of Android is expected to feature some new features in design and some significant changes in performance.

Even though Google is yet to finalize the name of its next version of Android, the company has announced that it won't stay behind when it comes to giving a sneek peek into the upcoming mobile OS which is expected to launch this fall.

Google unveiled the new version yesterday at the Google I/O in San Francisco. So far, the Android owner is simply calling it "L" which makes it obvious that the company is yet to finalize a name for the next version. The new developer version was unveiled by Matias Duarte, who is the head of Android Design at Google. Those of you who want to try get their hands on the new version can download the Developer Preview version from the new Android Developer site that Google announced at the conference. The preview will be available later today. 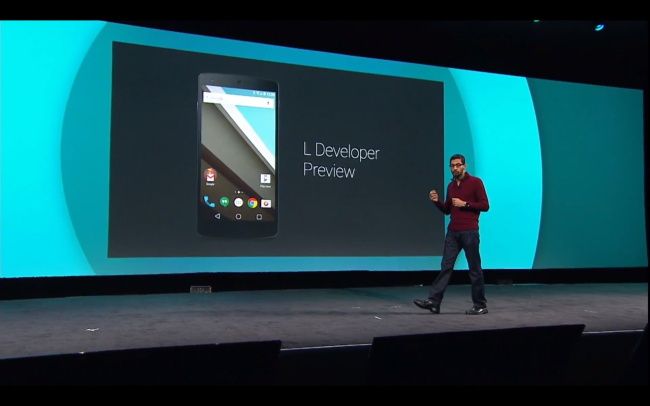 For the first time in the history of Android, Google is releasing a preview version before the actual release of the new Android version. Google is now letting programmers to develop their apps more efficiently for the upcoming version as developers get an easy access to the L version. 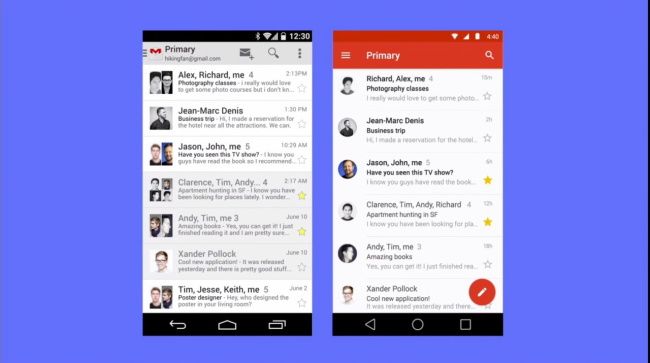 The new redesigned (and flatter-looking) Gmail on the right. 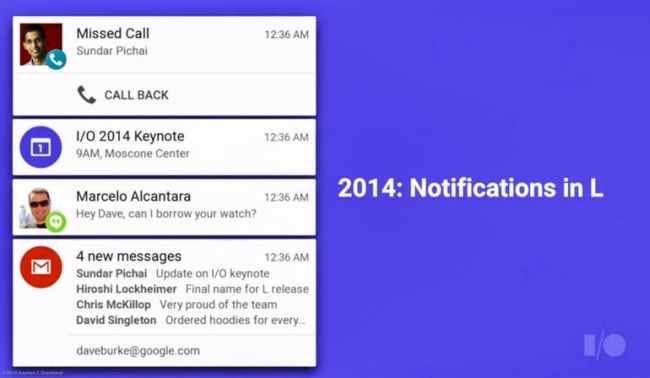 ART runtime, which is the successor to the Dalvik, will bring a major change when it comes to Android performance. With the new runtime platform, apps will become faster and more power efficient. This new feature could be the biggest attraction to users running Android on their devices.

The new design is a more flatter looking interface making the OS more simpler and efficient in performance. As obvious from the preview pictures, the new design contains certain elements from other mobile operating systems like iOS 7 and Windows Phone 8.