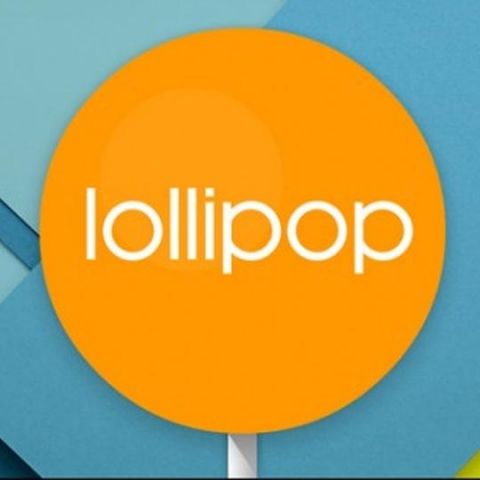 Google says that Android 5.1 memory leak issue, that caused apps to crash has been fixed internally.

The memory leak issue in Android 5.0 Lollipop was first reported last year and a Google project member stated that the issue will be fixed in a 'Future Release'.  Although Google rolled out the Android 5.1 update the bug is still affecting users. The bug caused apps like Google+ to restart on their own, free RAM to drop and even caused some active apps to disappear in the middle of usage.

One of the users wrote on the issue tracker, "I woke up this morning and noticed that Gmail was laggy. I checked the RAM and it reported 800MB used. I cleared all open apps and it still the same. Restart [fixed] it of course. This was the only fix that I was looking forward to in the 5.1 update. So disappointed."

Google has now acknowledged the memory leak issue in Android 5.1 Lollipop, and stated, "This has been fixed internally. We do not currently have a timeline for public release."

The memory leak issue in Android 5.0 Lollipop was reported last year, and in December a Google project member had stated that the issue will be fixed in a 'Future Release'. According to reports the internet giant is planning to release Android version 5.1.1 update which may be rolled out to Nexus devices and tablets OTA over the next few days.