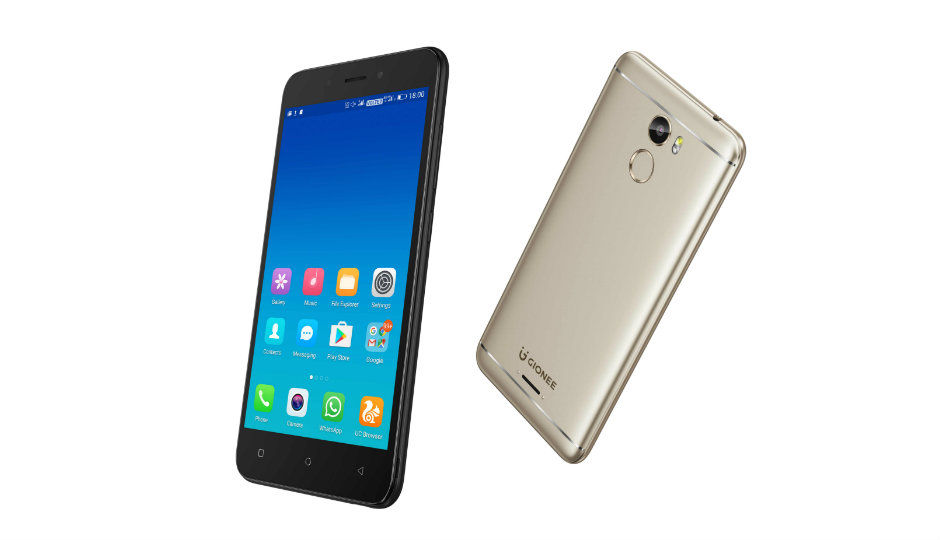 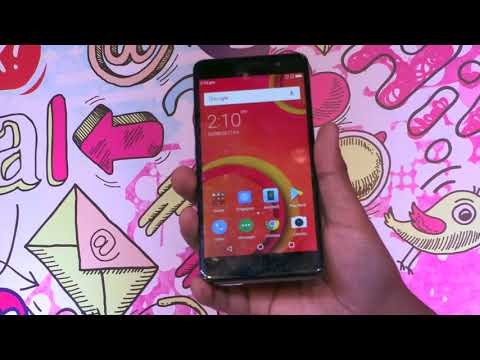 Gionee has launched their latest smartphone, the Gionee X1. The smartphone comes with a 3000mAh battery and a fingerprint scanner at a price of Rs 8,999. The X1 sports a 5-inch HD IPS display and is powered by a 1.3GHz Quad-core CPU. The phone features 2GB RAM and 16GB of internal storage which can be expanded upto 256GB via a microSD card. The X1 gets an 8MP rear camera and an 8MP front facing camera for selfies. The phone runs on Android Nougat 7.0 layered by the company’s “Amigo UI”. 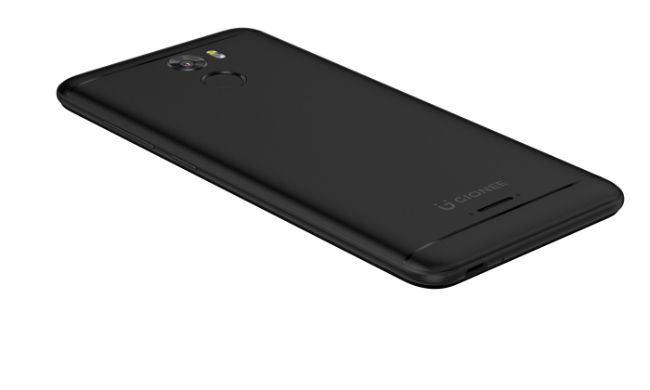 "We are delighted to introduce the all new X1 which will surely be a delight for the users," said Alok Shrivastava, Director, Business Intelligence and Planning, Gionee India, in a statement. The X1 also features a quick switch between apps, multi-window viewing, and many other features. The X1 is being offered in two variants: Black and Gold.

Gionee recently launched the Gionee A1 lite which was priced at Rs 14,999. It sported a 5.3-inch HD IPS LCD Capacitive Touchscreen with a resolution of 720 x 1280 pixels and was protected by a Corning Gorilla Glass display. The phone is powered by a 1.3GHz Octa core Mediatek MT6753 processor and comes with 3GB of RAM coupled with 32GB of internal storage which can be expanded to 256GB via a microSD card.

The rear camera on the Gionee A1 Lite is a 13MP shooter and the front facing camera is capable of shooting 20MP selfies.The A1 Lite runs on Android 7.0 and is powered by a 4000 mAh battery.