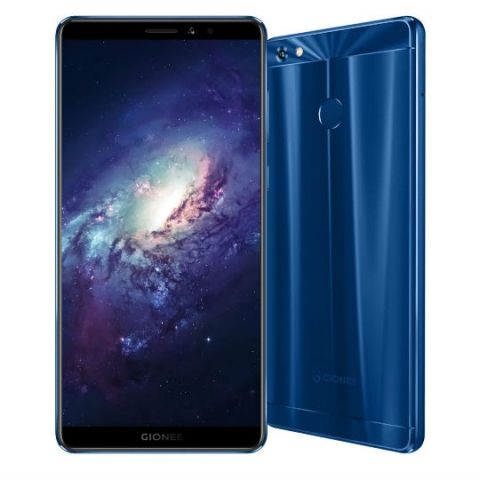 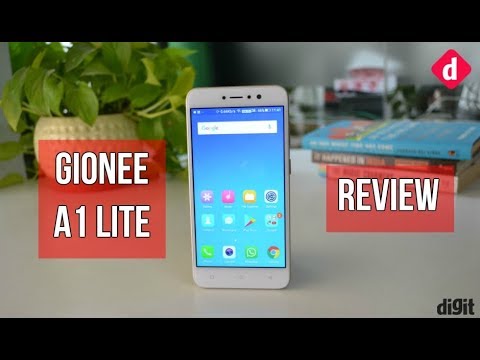 Joining the bandwagon to launch bezel-less (edge-to-edge) display devices, Chinese smartphone maker Gionee will launch "M7 Power" on November 15. Introduced in September in China and other markets, the mid-price segment device is the first product from the Gionee stable to have a Full-View Display, industry sources told IANS.

The variant that is already available in other markets features a 6-inch display covered with 2.5D glass and an 18:9 aspect ratio for better viewing experience.

The "M7 Power" houses Qualcomm's Snapdragon 435 chipset, paired with 4GB of RAM and 64GB internal storage that can be expanded up to 256GB via a microSD card. The device that is available in the global markets has a 5,000mAh battery, 13-MP primary camera, 8-MP selfie shooter and a fingerprint scanner at the rear.

In September, expanding its X series smartphone portfolio, Gionee India launched 'X1s' for Rs 12,999. The 'X1s' sports a 13MP rear camera and 16MP selfie camera with flash and is equipped with a 4000mAh battery.

The smartphone comes with 3GB RAM and 16GB internal storage which is expandable up to 256GB using microSD card. Powered by 1.5GHz Quad-core processor, the device runs on Android 7.0 OS.