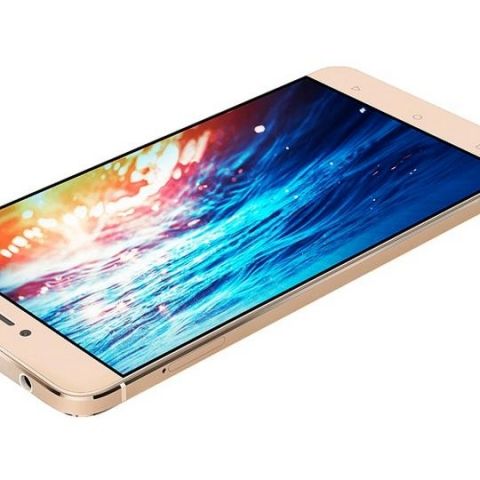 Gionee has announced another 'slim' smartphone, the Gionee Elife S6(₹ 6600 at flipkart), in China. The smartphone features an all-metal unibody design, and is 6.9mm at its thickest point, and 4mm at its thinnest. Its looks and dimensions are similar to that of the iPhone 6 Plus. The phone will be available from November 22 in China, in Gold and Platinum colour variants. It is priced at 1699 Yuan (approximately Rs 17,600).

The Gionee Elife S6 has a 5.5-inch HD 1280x720 pixels resolution display, with an AMOLED panel, and screen-to-body ratio is 77.8%, thanks to slim bezels. The smartphone is powered by a MediaTek MT6753 SoC. This is a 1.3GHz octa-core SoC, which was earlier seen on the Meizu M2 Note. The processor is paired with 3GB of RAM, which is becoming a standard in the mid-tier segment. It comes with 32GB of on-board storage, which can be expanded further via microSD cards.

The smartphone sports a 13MP rear camera with LED flash, which can shoot videos in 1080p. There is a 5MP front-facing camera as well, for selfies and video calling. The device runs on Gionee’s custom Amigo OS 3.1, which is layered on top of Android v5.1.1 Lollipop. Other major inclusions in this phone is the reversible USB Type-C 2.0 port. And, even though it is a slim phone, Gionee has been able to put in a large 3150mAh battery. The Elife S6 supports dual-SIMs, but it is a hybrid SIM slot. So, It can either support a microSD card or a secondary SIM. On the connectivity front, the Gionee Elife S6 has LTE compatibility. It supports WiFi bands 802.11 b/g/n, Bluetooth 4.0 with A2DP, and A-GPS.

There is no news regarding whether or when the Gionee Elife S6 will be launched in India, but we expect it come to Indian markets, eventually. All previous slim phones from Gionee, Elife S7 or Elife S5.1, suffered from heating issues. Will these problems persist in the upcoming phone? That remains to be seen.