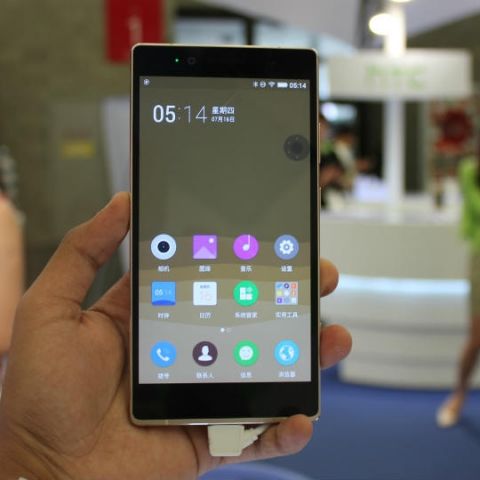 The Gionee E8 has just been announced in India. The device will be sold exclusively via Snapdeal and is priced at Rs. 34,999 . It will be available from 12th of October. The Gionee E8 in a lot of ways, is a better and more premium version of Gionee's earlier, much appreciated, Elife E7 smartphone, although the company has launched a myriad number of phones since then.

The Gionee E8 features an all metal unibody build, very similar to the flagship HTC phones. However, the footprint of the phone is much bigger since it has a large 6-inch display. It uses an AMOLED panel and has a resolution of 2560 x 1440p (QHD). The phone is powered by Mediatek’s flagship SoC, the Helio X10. This is the same SoC HTC uses in the One E9+. It is an octa-core processor and comes coupled with a PowerVR G6200 GPU. 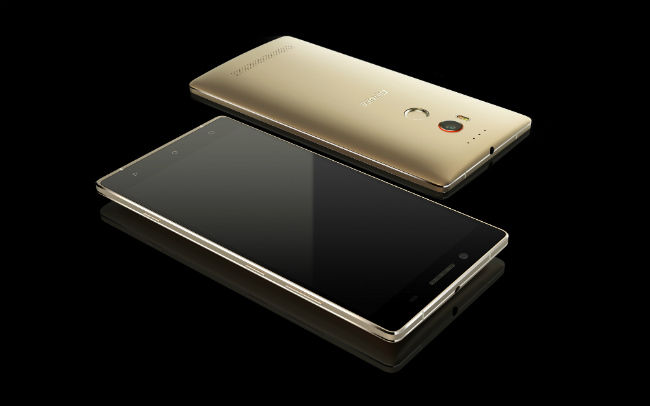 The device has 64GB of built-in storage and 3GB of RAM. At the back, the E8 has a 24MP camera, which is coupled with optical image stabilisation (OIS). The camera features phase detection autofocus which helps user to take pictures in uneven light conditions. There is also a dual-tone flash and a 1/2.3-inch sensor. It can take 4K videos at 30fps. For the front, Gionee has opted for an 8MP camera and powering all of the above is a 3520 mAh battery.

Besides all this, the smartphone houese only one SIM and is running on Android 5.1 Lollipop which has Gionee’s Amigo 3.1 UI on top of it. Gionee has said that it has optimised the new UI for Indian customers with support for nine local Indian languages. The phone also features a fingerprint sensor at the back, similar to the Honor 7 that was launched recently, and Google's Nexus 5X and 6P.

At Rs. 34,999 the Gionee Elife E8 will be sharing the market space with heavyweights like the LG G4 and Samsung Galaxy S6. Both these phones offer top of the line specs including very good cameras.