A quick look at the Gionee E8 and Honor 7 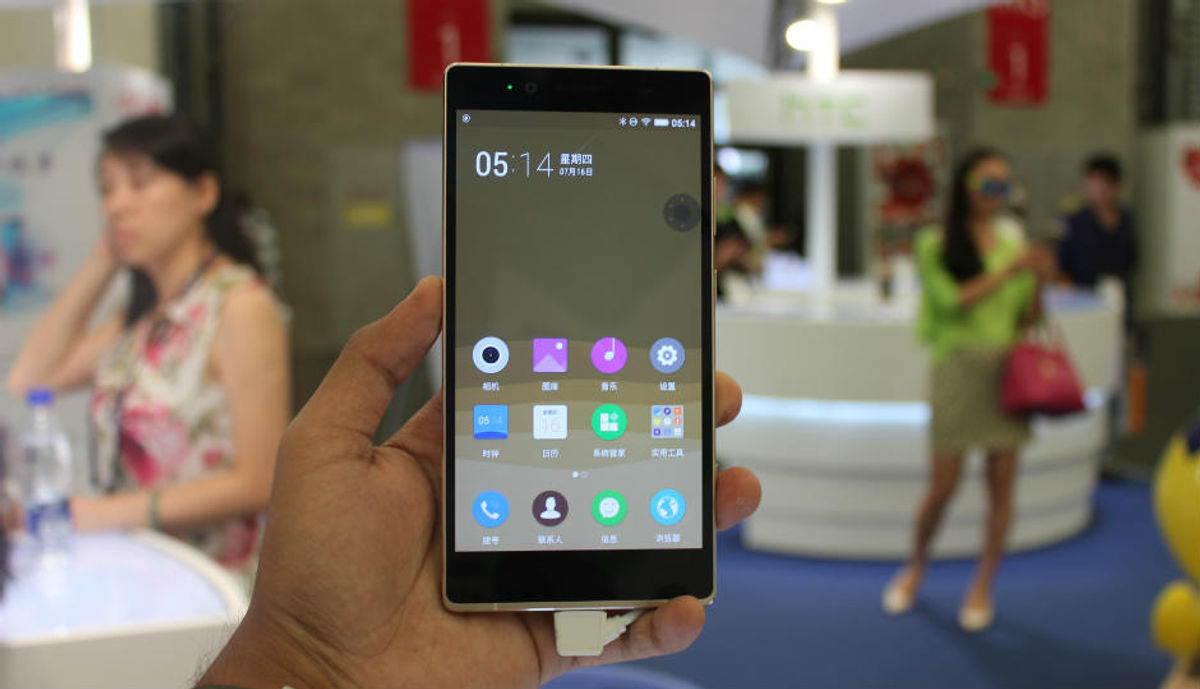 We took a look at two new phones, the Gionee Elife E8 and the Honor 7, at MWC Shanghai 2015. Here's taking a deeper look at them.

The Gionee Elife E8 is Gionee’s latest flagship, launched last month in China. It is priced at CNY 3,999 (Rs. 41,135 approx) and is expected to hit Indian markets later this year. 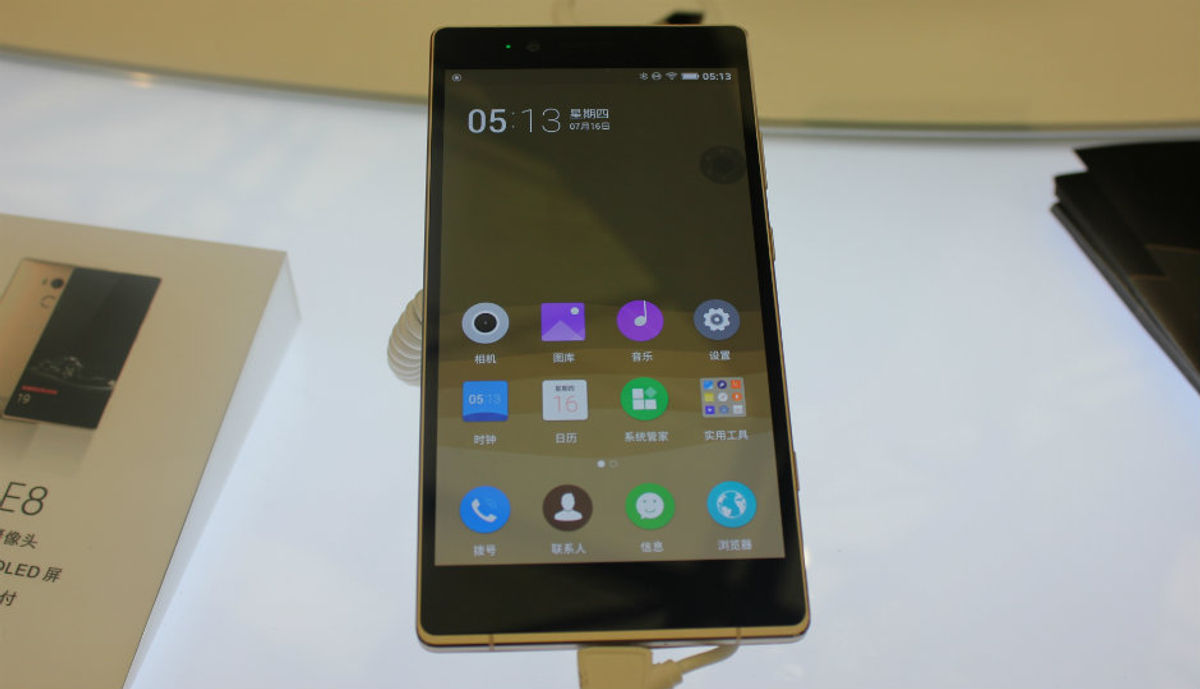 The Elife E8 features a 6-inch display with a resolution of 2560x1440 pixels. The display is surrounded by thin bezels on the sides. Gionee has opted for capacitive navigation keys under the display instead of on-screen ones. 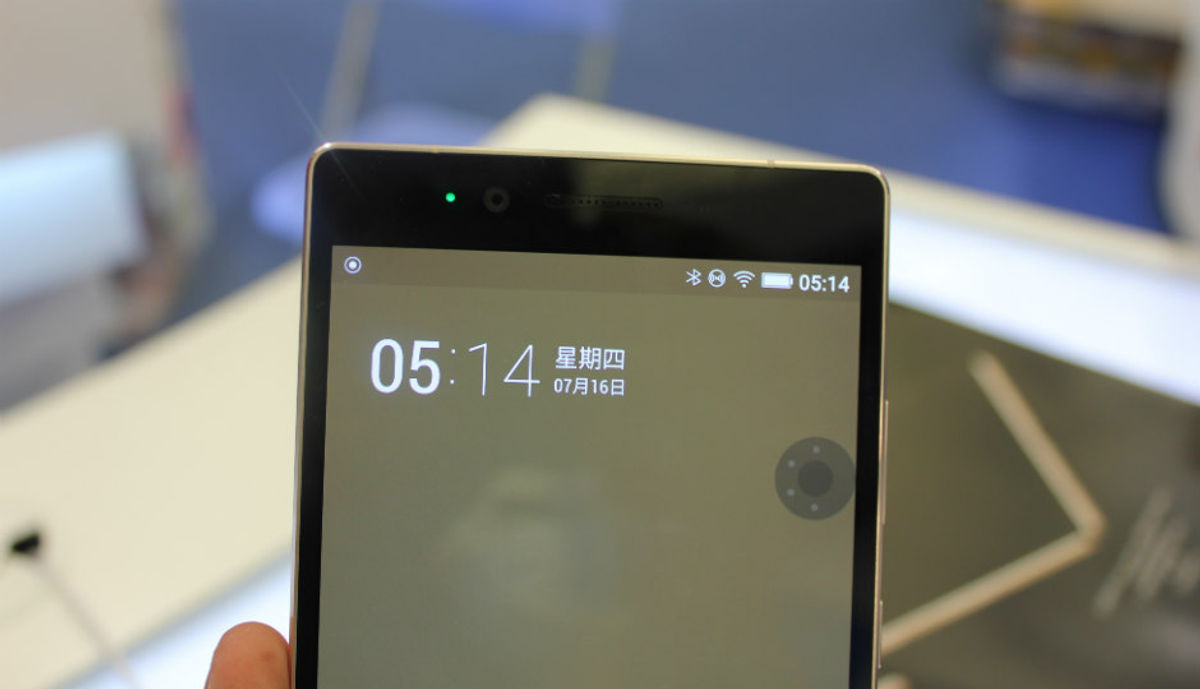 The top of the phone holds a notification LED, the earpiece and an 8MP front-facing camera. 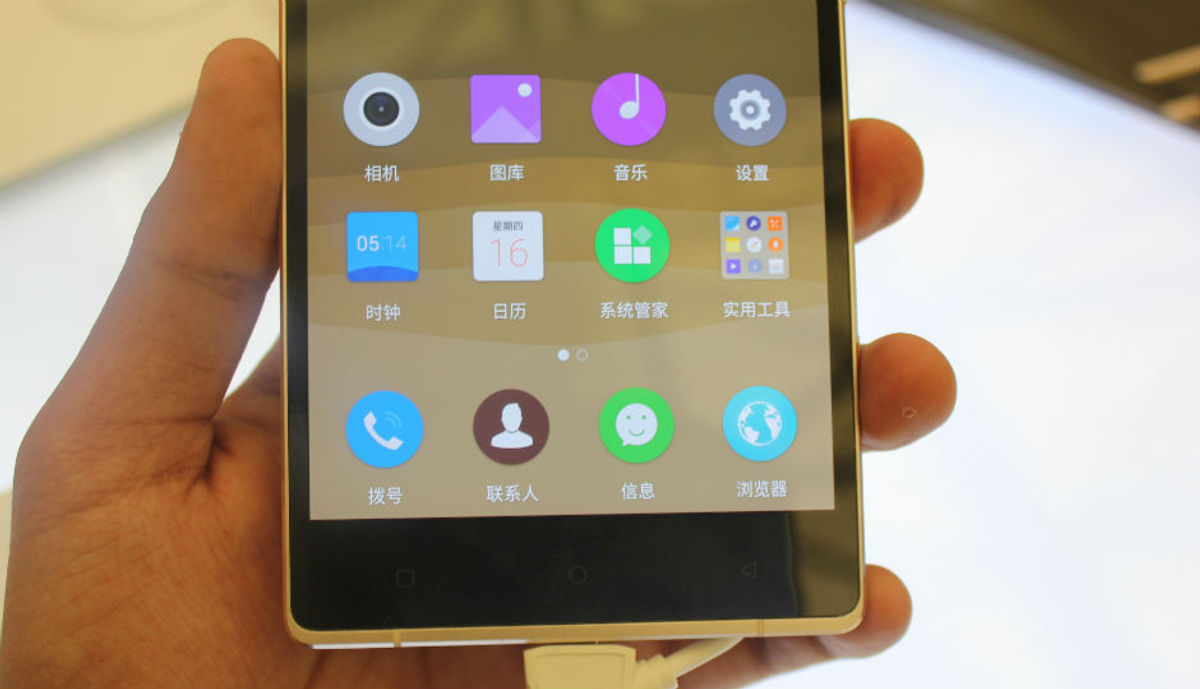 Gionee is using its Amigo UI 3.1 on top of Android Lollipop v5.1. 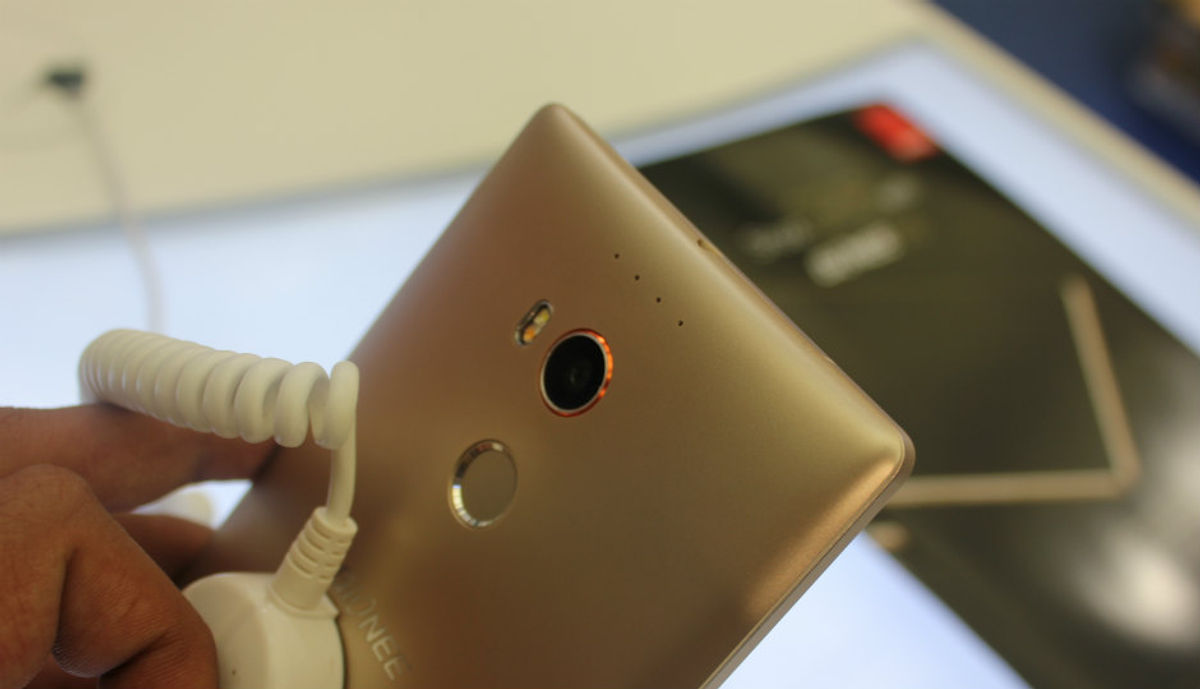 At the back, the phone has a 24MP camera with phase detection autofocus and dual-tone LED flash. The ring below the camera is the fingerprint scanner. 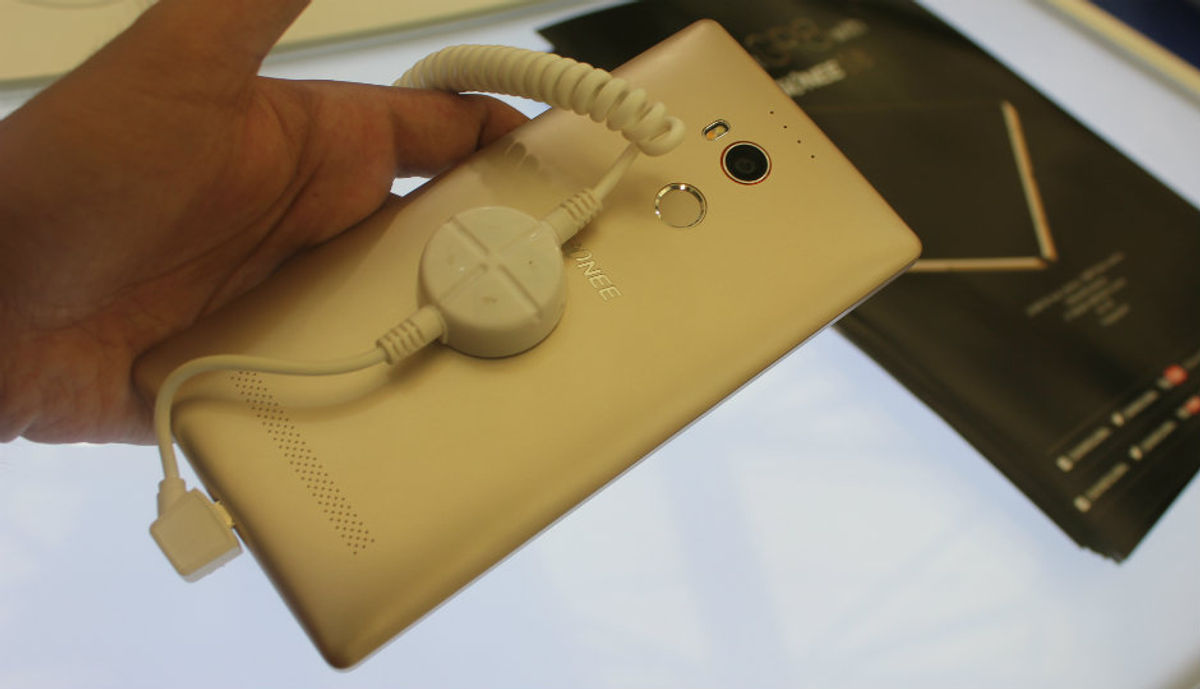 The phone has a full metal build which feels very premium. Inside, the phone carries a 3500mAh non-removable battery and is 4G capable. 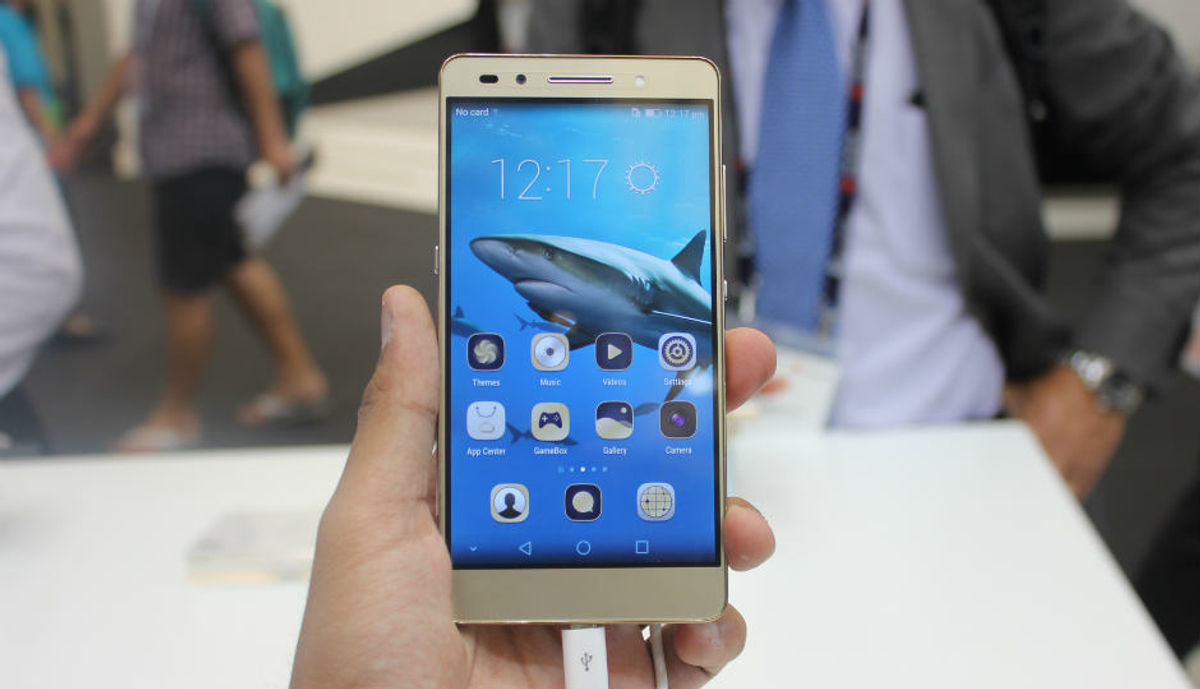 Here's looking at the Honor 7, Honor’s next flagship for the year. It is a refined version of the Honor 6 Plus. The phone is currently available in China, with prices starting from CNY 1,999 (Rs. 20,500 approx). 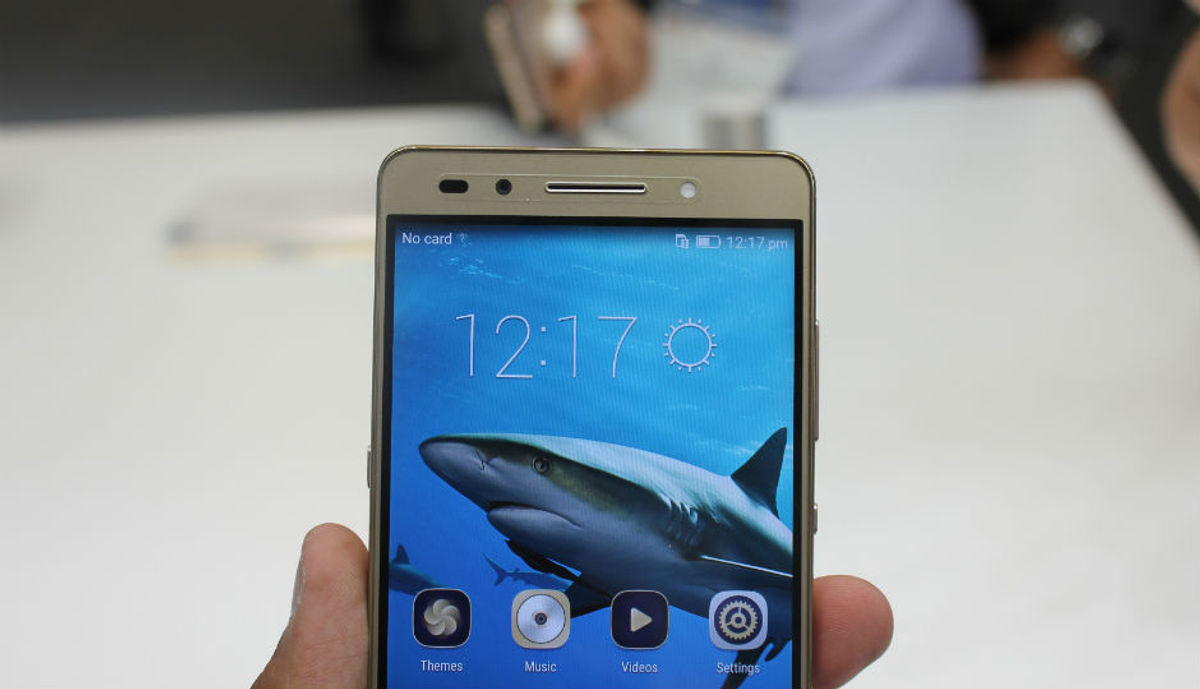 The phone features a 5.2-inch 1080p display. It is lighter and smaller compared to the Honor 6 Plus, which is more convenient. 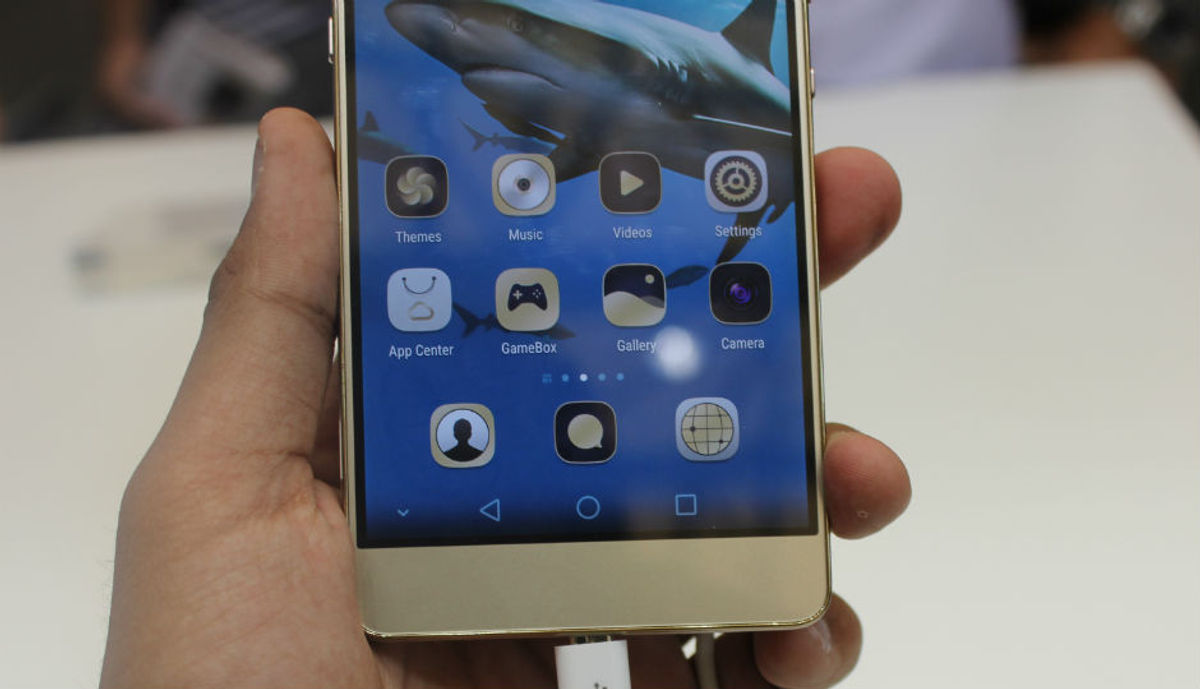 The phone is using Huawei's Emotion UI 3.1 on top of Android v5.0 Lollipop. The UI functions smoothly, but still has the issues that we wrote about in the Honor 6 Plus review. 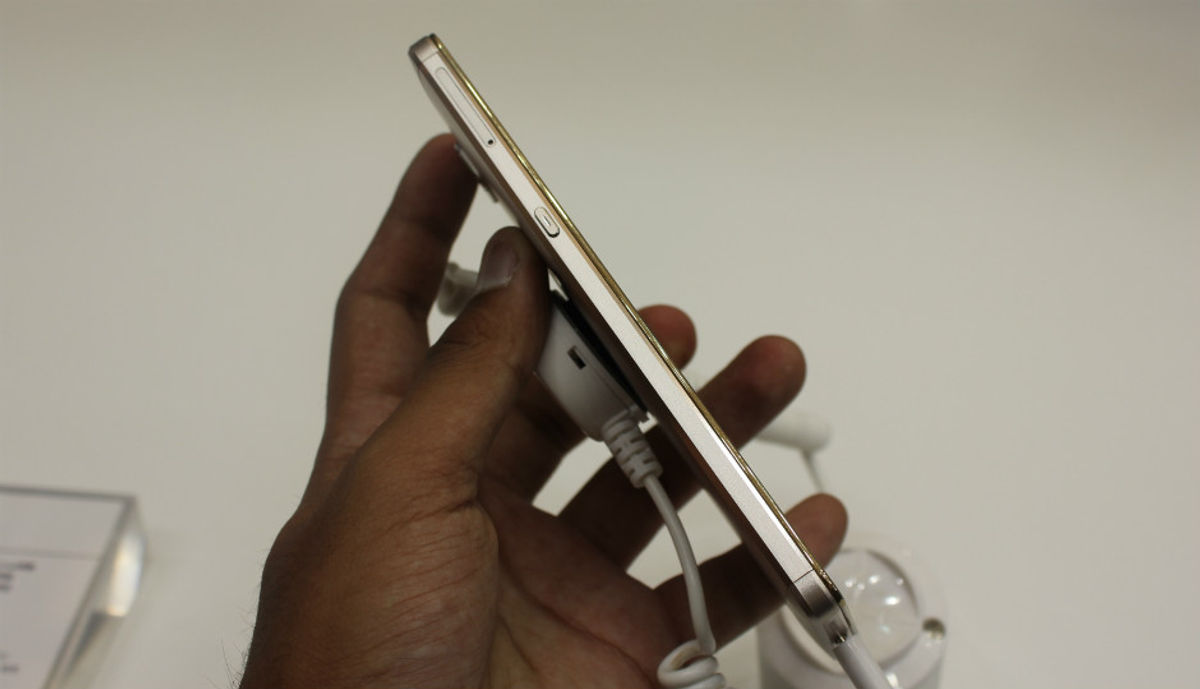 The phone features a full metal build with plastic strips on the top and bottom. The device is pretty light and doesn't feel as big as other phones of similar dimensions. 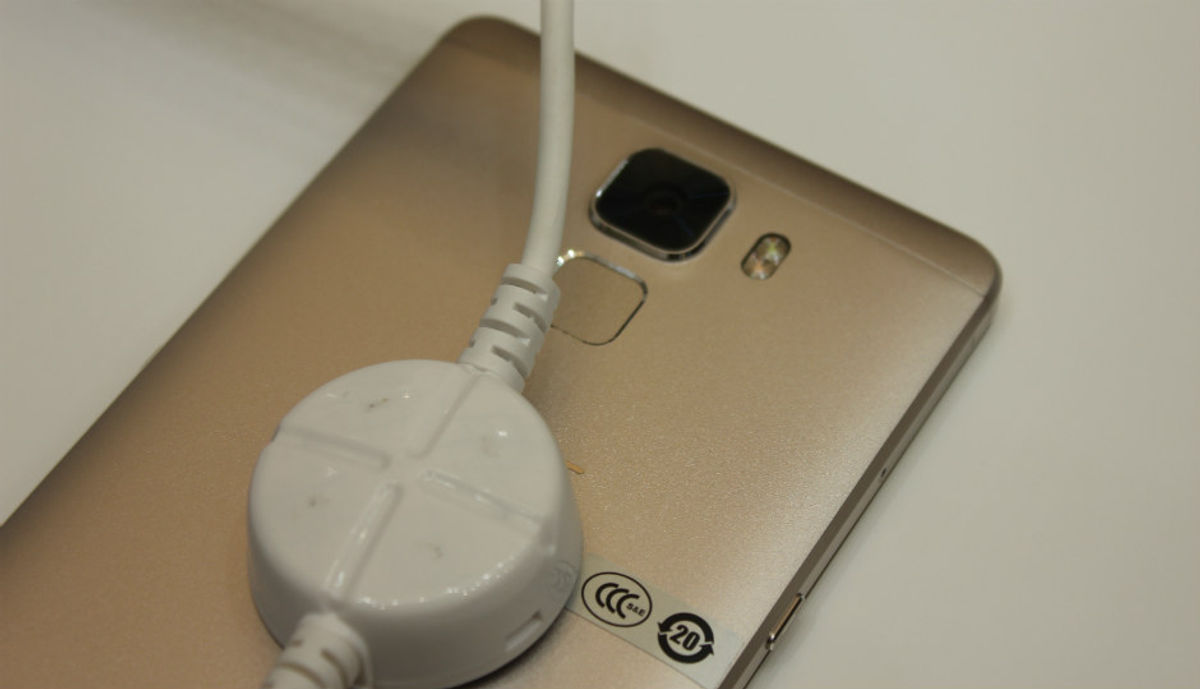 At the back, the phone gets a 20MP camera placed above the fingerprint scanner. It is coupled with a dual-tone flash and features phase detection autofocus. At the front there is an 8MP camera. 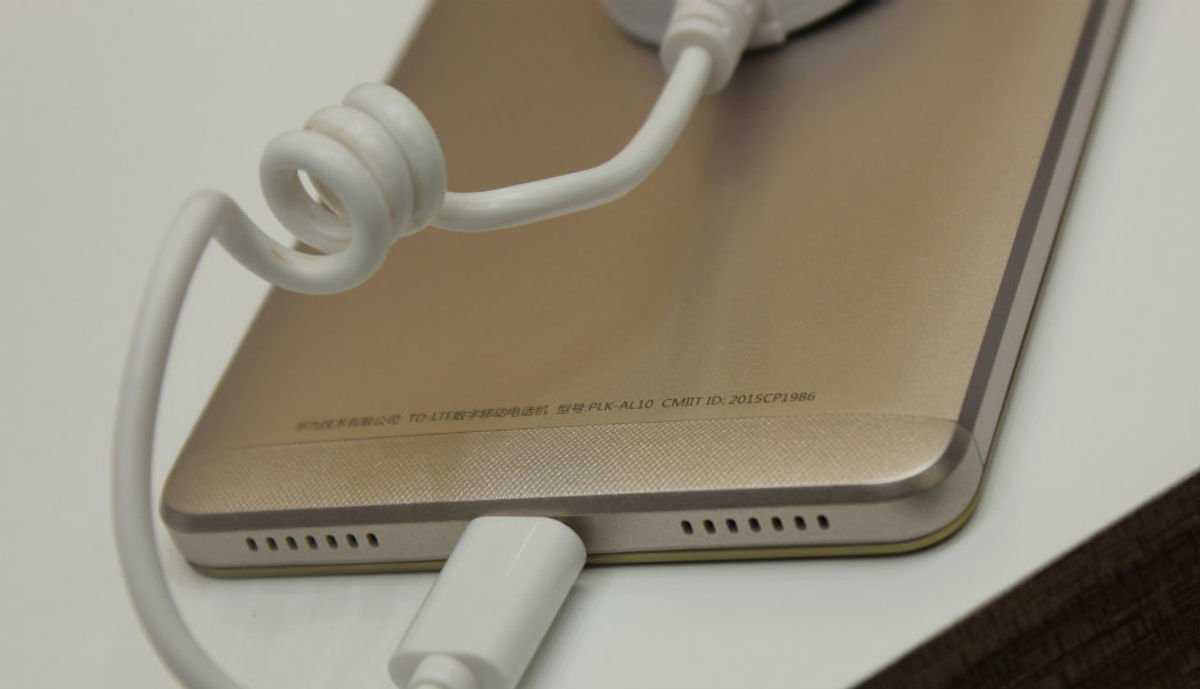 The speakers are at the bottom. The phone is ergonomically efficient, as the edges are rounded. The Honor 7 is expected to hit Indian markets later this year, and could be priced competitively in comparison to older Honor smartphones.