Gionee A1 launched in India, pre-booking starts from March 31 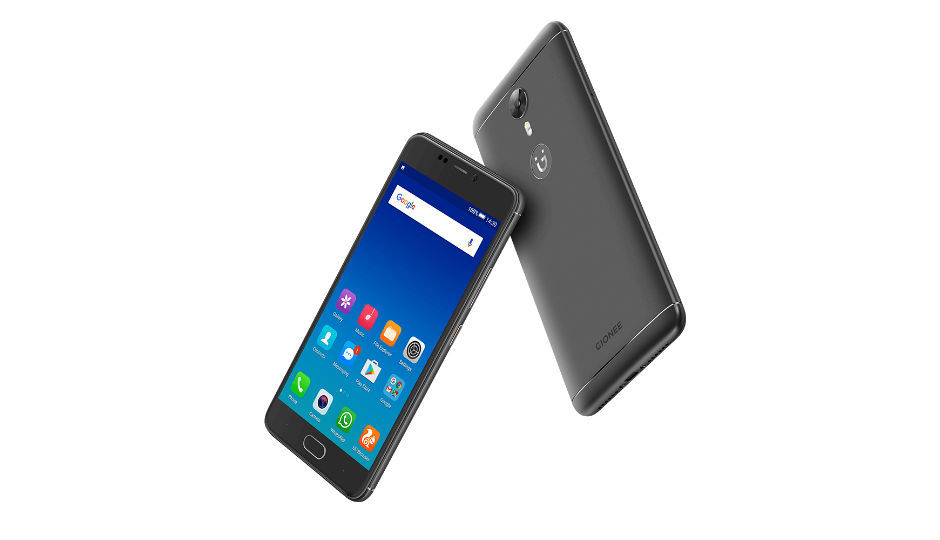 Gionee A1 launched in India, pre-booking starts from March 31

Gionee has added another selfie-centric smartphone to its lineup with the launch of A1. Gionee A1 is a part of the company's new A-series, delivering bigger battery and enhanced selfie-cameras. The smartphone was first showcased at Mobile World Congress last month and today the phone was announced but without a price.

At the A1 launch today, Gionee announced its plans to introduce 7 or 8 new smartphones this year. Alok Srivastava, Director - Business Intelligence and Planning, Gionee India added that the company's next phones will primarily be in the 8k to 25k price band. He added the maximum action around smartphones is in this price range and Gionee will be one of the top contenders.

The Gionee A1 features a 5.5-inch full HD AMOLED display, 4GB RAM and 64GB storage. Powering the device is a MediaTek Helio P10 chipset coupled with Mali T-860MP2 GPU. With the A1, the company is focusing entirely on the camera prowess and its big battery. The smartphone sports a 16MP front camera with selfie-flash and f/2.0 aperture. There is also a 13MP rear camera with phase detection autofocus and f/2.0 aperture. Gionee has also tweaked the camera software to add new beautification features.

The Gionee A1 features metal unibody design and houses a large 4010mAh battery. The smartphone sports a rear-mounted fingerprint sensor and runs Amigo 4.0 based on Android 7.0 Nougat. With A1, Gionee is trying to compete with selfie-centric smartphones from Vivo and Oppo. The prebooking for the smartphone starts from March 31 and the company is not willing to share the pricing details just yet.