Apple became the top smartphone maker of 2011, with 19 percent of the global market share last year. 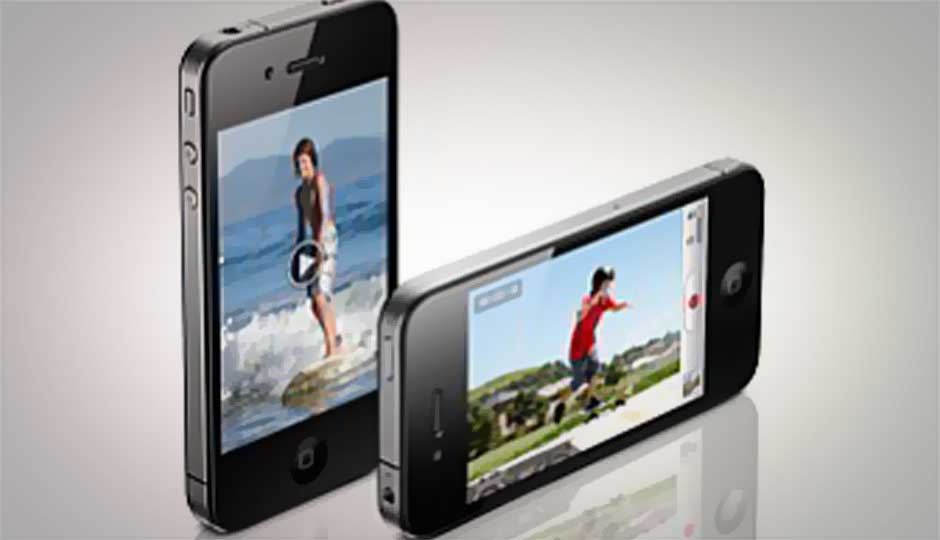 According to data by Gartner, Apple was the top smartphone maker of 2011, with the most shipments giving it to 18.9 percent of the market share, up from 15.6 percent last year, when it also led the pack. Samsung comes in a very close second, with less than half a percent difference, at 18.4 percent, up from 8.5 percent last year.

Fourth quarter sales of the iPhone 4S were what gave Apple the edge against Samsung, according to the Gartner report, with 37 million iPhones sold, giving it a 23.8 percent share in that period. Apple’s handling of its retail channels also helped the company with its smartphone inventory, further boosting the shipment figures.

The Gartner report estimates 149 million smartphones were sold in the last quarter of 2011, a 47 percent increase from the same period last year. It seems Apple and Samsung entirely enjoyed the fruits of this burst in demand, with HTC, LG, Motorola, RIM, and Sony Ericsson all showing rather dismal figures for the quarter. The report pegs total sales in 2011 at 472 million smartphones globally, 58 percent more than 2010, accounting for 31 percent of all mobile sales.

Interestingly, when looking at overall smartphone sales by operating system, Android declined in market share in the last quarter, the same period that saw Apple’s iOS-based iPhones doing spectacularly well. While Android shares dipped, it still dominated the market, with a share of 51 percent, up from 30 percent in the same period last year. Apple iOS claimed a 23.8 percent share of the market in Q4 2011, compared to 15.8 percent last year.

Overall, across both smartphones and feature phones, Nokia retained its top position with a 23.4 percent market share, while Samsung came in second at roughly 19 percent. Apple reaped its smartphone success, taking third place, while ZTE pushed ahead of LG at fourth.