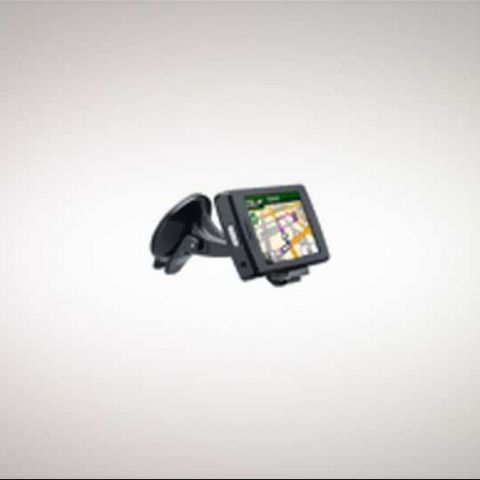 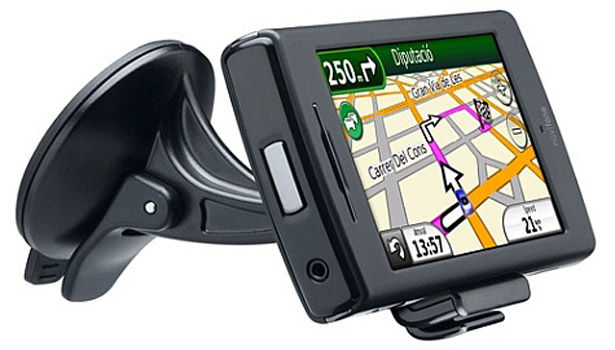 Garmin-Asus, a joint venture that is apparently due to end in January 2011 after two years of partnership, is nevertheless launching an Android navigation phone, called the A10, in the Indian market.

Based on the Android 2.1 platform, the Garmin-Asus has a 3.2-inch capacitive touchscreen, 5MP autofocus camera, 4GB internal storage, 512MB RAM and 512MB ROM, GPS and A-GPS, and a 1500mAh battery. The phone will also come with a card dock, for easy navigation while driving. It will also show city-relevant information, as well as real-time information on weather and parking lot availability, and more.

It comes pre-installed with Navteq maps for a wide variety of Indian cities and towns. Garmin-Asus has announced a suggested retail price of Rs. 18,900.