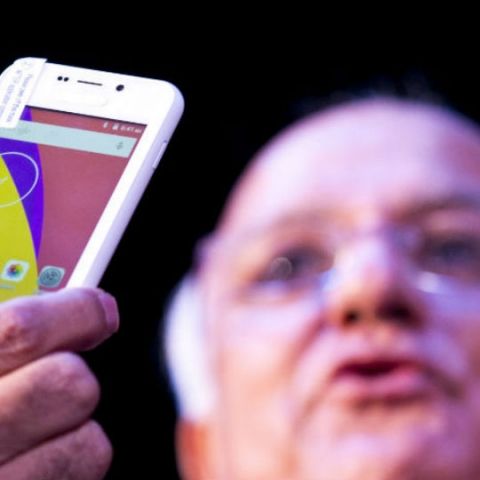 Deliveries of the controversial Freedom 251 smartphone will start from June 30. According to a report by IANS, Ringing Bells’ Founder and CEO, Mohit Goel has said that the company is ready with two lakh units of the phone and that registrations of the phone will be open for those wanting to purchase the device. He added that the company is facing a loss of Rs. 140 to Rs. 150 per unit, but hopes to generate a profit based on volumes. “We will have a loss, but I am happy that the dream of connecting rural and poor Indians as part of the ‘Digital India’ and ‘Make in India’ initiatives has been fulfilled with ‘Freedom 251’,” Goel said.

It was also reported that Ringing Bells plans to launch a 32-inch HD LED television in the first week of July. The TV is tipped to be called Freedom and will be available for less that Rs. 10,000. Goel added that the delivery would be made within two days and that the company currently has 1 lakh units in stock.

To recall, the Freedom 251 smartphone was launched in February this year at a price of Rs. 251. However, doubts were raised after the phone they showed at the launch had Adcom’s branding, which was covered with correction fluid. In an interview with Digit, Ringing Bells’ President, Ashok Chadha said that the company just wanted to show a sample/prototype of what the phone will look like and was not the final piece.