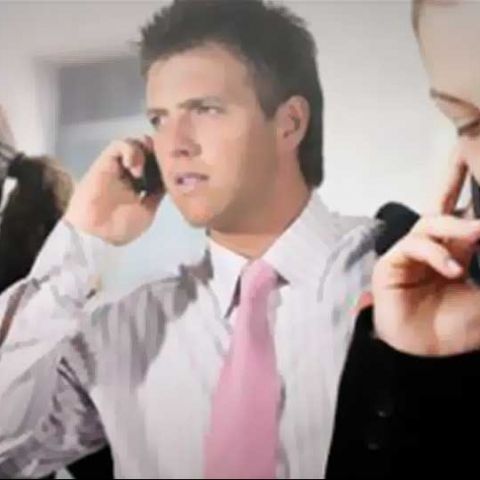 Union Minister of Communication and Information Technology Kapil Sibal has assured free roaming will be available for users before October 2013. Sibal adds the Telecom Regulatory Authority of India (TRAI) has already issued a consultation paper and soon after the recommendations are received, the government will start free roaming.

Kapil Sibal recently at an event in Chandigarh had said free roaming will be in place by the month of October 2013. The minister then did not specify any particular date for the roll out.

It's notable as per a DoT's internal note free roaming was supposed to be available for users by March 2013. Evidently, it has been delayed for another 4-5 months.

The government is facing opposition from the companies over making roaming charges free. As per an estimate, the telecom operators may lose about Rs. 13,500 crore in revenue due to abolishing of roaming charges.

However, analysts believe telecom operators recover by adjusting other tariffs. “At a commercial level, high roaming charges can often be blamed on competitors. Operators may be reluctant to increase tariffs in competitive markets. Indeed, theoretically speaking, high roaming charges can help you cross-subsidize tariffs in some other more competitive segment,” says Mahesh Uppal, a Delhi-based telecom consultant.

Back in December, the TRAI had released a pre-consultation paper seeking views from stakeholders on tariff for national roaming services. The regulator body had asked for views on various aspects of roaming services such as cost and how to recover costs in case incoming calls are made free. It also sought views on the tariff for SMS and video calls on roaming.