Investigators arrived at Sylvan Abbey Funeral Home in Clearwater within 72 hours of the death, to take the deceased's fingerprints. However, the attempt was unsuccessful. 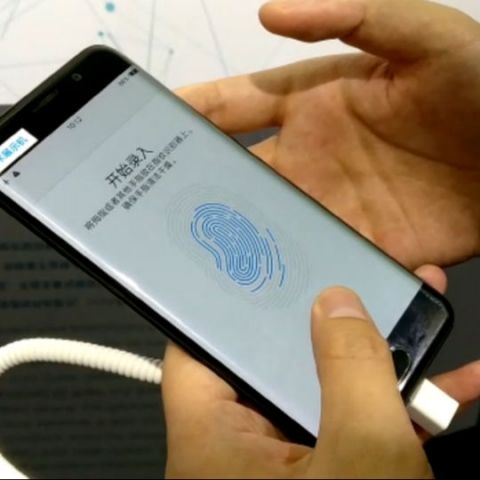 Two detectives in Florida reportedly visited a funeral home to unlock the deceased man's smartphone by using his fingerprint, a move which has been claimed as disrespectful and a violation of rights, the media reported. Linus F. Phillip, 30, was shot and killed on March 23 at a Wawa gas station in Florida, after police said he tried to drive away when an officer was about to search him, the Tampa Bay Times reported late on Monday.

Investigators arrived at Sylvan Abbey Funeral Home in Clearwater within 72 hours of the death, to take the deceased's fingerprints. However, the attempt was unsuccessful. Lt. Randall Chaney said it was done to access and preserve data on the phone to aid in the investigation into Phillip's death and a separate inquiry into drugs that involved him.

Chaney said detectives didn't think they would need a warrant because there is no expectation of privacy after death and this was affirmed by several other legal experts. However, Phillip's family said it was unethical. "I just felt so disrespected and violated," Victoria Armstrong, Phillip's fiance, was quoted as saying. "While the deceased person doesn't have a vested interest in the remains of their body, the family sure does, so it really doesn't pass the smell test," Charles Rose, Professor at the Stetson University College of Law, was quoted by the newspaper.

"There's a ghoulish component to it that's troubling to most people," Rose added. While it is not clear what type of smartphone is at issue, Apple is the most widely-adopted phone that features fingerprint-unlocking technology. Other companies including models from Google's Pixel and Samsung's Galaxy lines also offer similar biometric security.