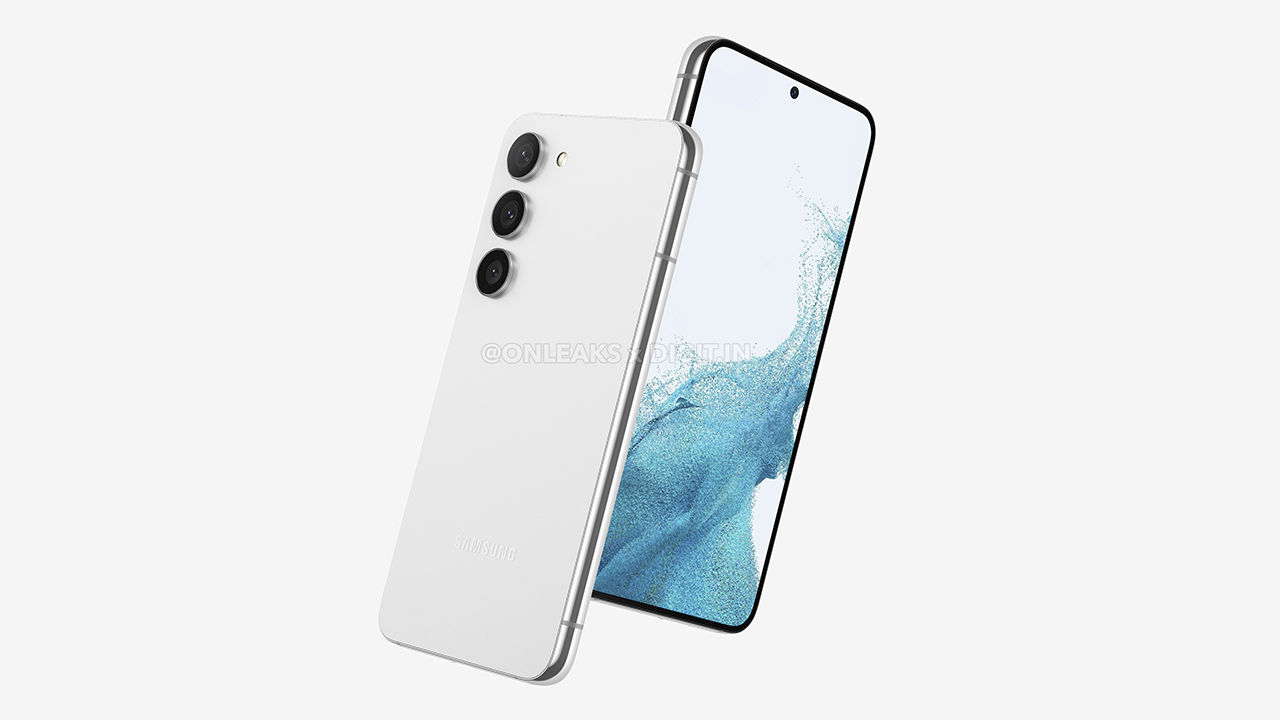 Samsung is expected to launch the Galaxy S23 series early next year, but ahead of its launch, Digit is bringing you an exclusive first look at one of the phones from the upcoming flagship series from the company. In partnership with popular tipster OnLeaks, Digit now brings you the full 360 degrees 5K renders of the upcoming Samsung Galaxy S23. This leak not only takes the lid off the design of the phone and the new camera arrangement on the back of the device but also reveals the phone's exact dimensions.

Earlier, we had come across rumors that the Samsung Galaxy S23 could only get a minor increase in dimensions over its predecessor, and now, OnLeaks has put his weight behind such claims, by revealing the dimensions of the phone. According to the leak, the phone will be slightly bigger – roughly 146.3 x 70.8 x 7.6 mm in size – compared to the Samsung Galaxy S22. The renders also reveal that the Galaxy S23 will use the exact same design as the Galaxy S22, minus the camera module we saw last year. 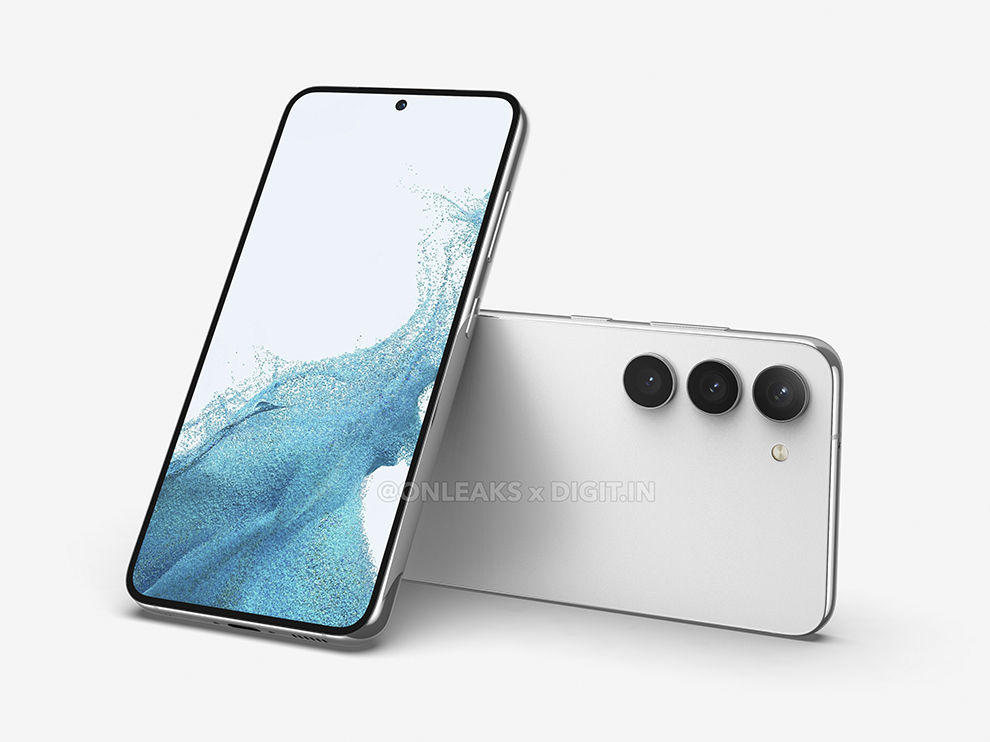 Instead, the phone will come with an updated rear camera design that's inspired by the Galaxy S22 Ultra. This translates to three cameras placed on the back panel resting on their individual islands without an encompassing fence or bump. However, that's all we know about the cameras for now, as there is no word on the rear camera internals at the moment. 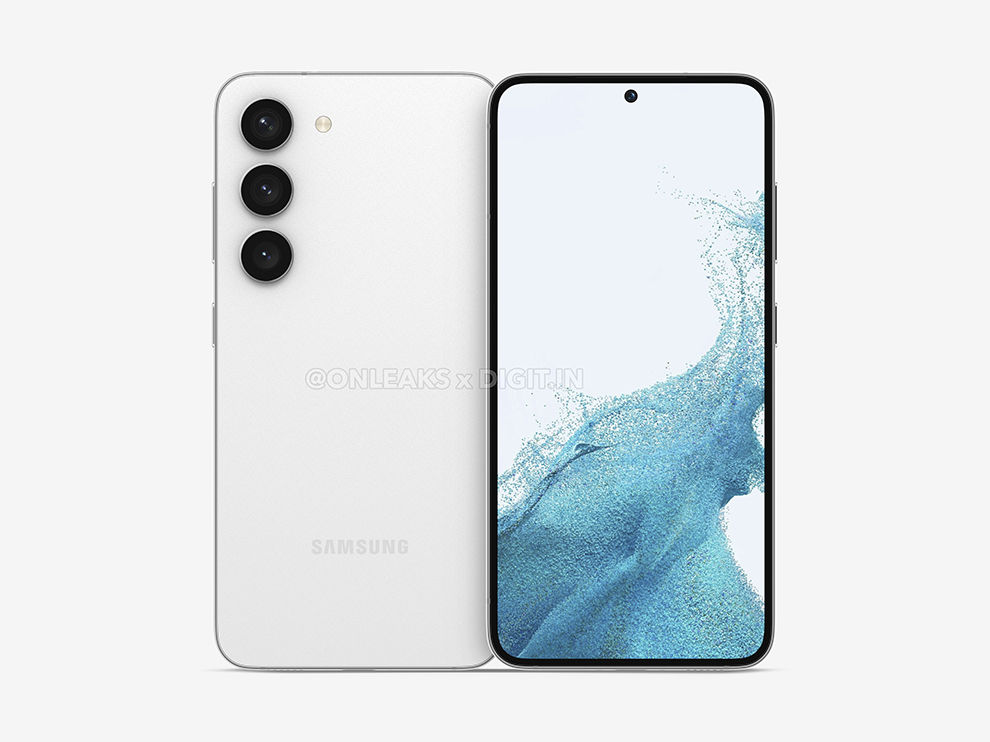 Coming to the front, the renders suggest the phone will flaunt slightly broader bezels than before, with the display still the same size. According to the information shared by OnLeaks, the S23 display will be 6.1-inches diagonally. Again, no confirmation, but this display will likely refresh at 120Hz. The renders also reveal that the display will have a centrally located punch-hole, which according to previous rumours, could house a 12MP shooter. 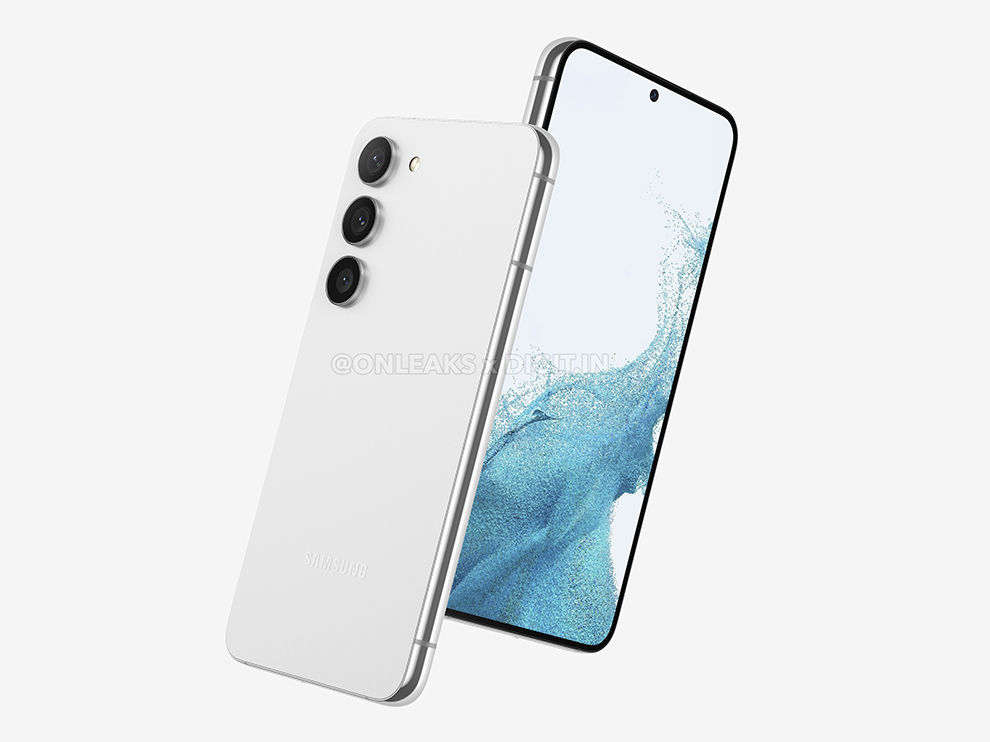 As for the other internals, we don't really have any confirmation at the moment. However, leaks in the past have given us some idea about the phone. Under the hood, the phone could come fitted with the Qualcomm Snapdragon 8 Gen 2 SoC, plenty of RAM and a 5 per cent bigger battery pack than we saw on the Galaxy S22. 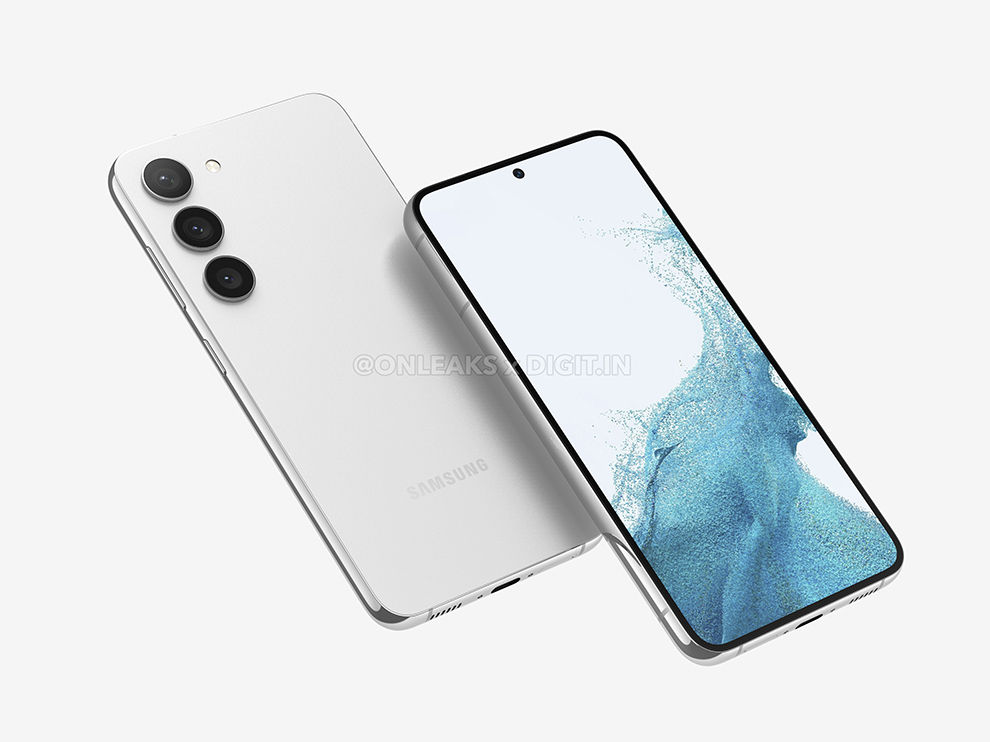 For now, this is all we know about the upcoming Galaxy S23. However, keep following this space for all the latest about the device.