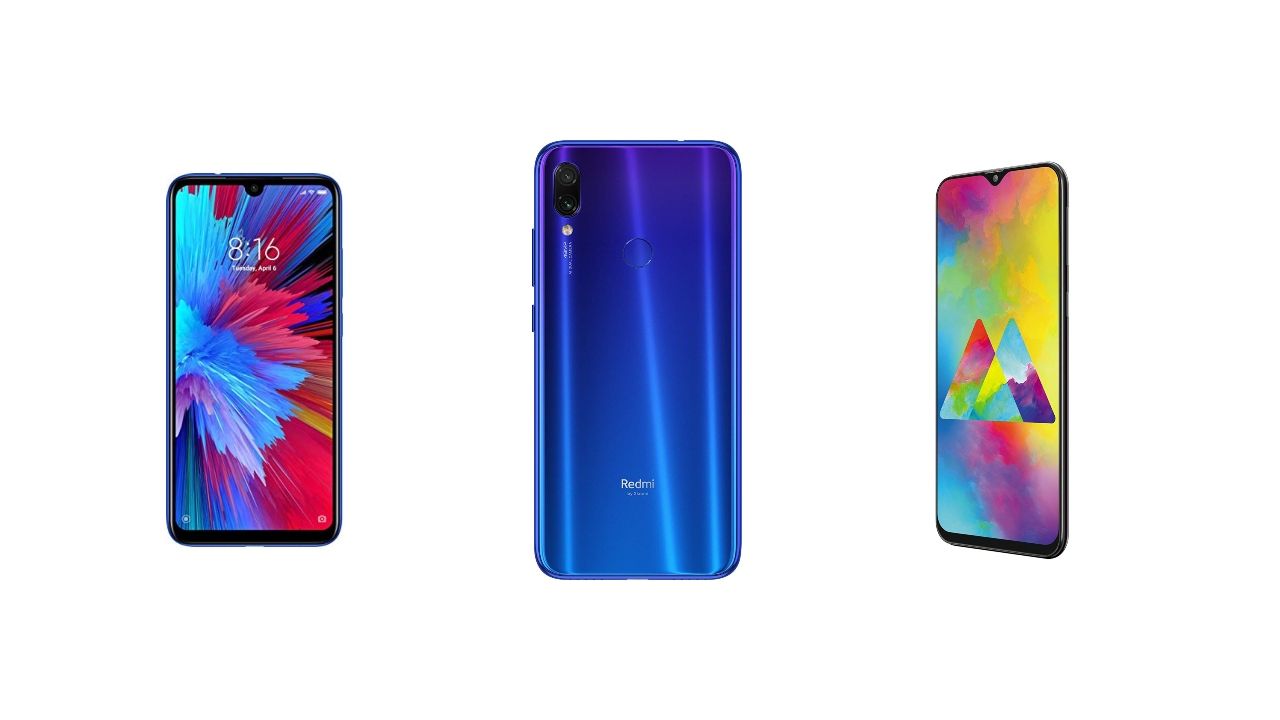 Another year will soon come to a close and it’s time to look back at some of the search trends we set this year via Google searches. The company releases its Year in Search list every year and while the entire list of what Indian residents searched this year is out now, Digit has exclusively obtained the list of most-searched budget, midrange and premium smartphones in India. Here, we will detail the budget handsets that Indians searched for this year. The Redmi Note 7 Pro topped the list for most searched budget smartphones this year and is followed by the Samsung Galaxy M20. The Redmi Note 7 grabbed the third spot.

Redmi Note 7 series of handsets were announced back in February this year and were a big hit, going by the company’s statements. As per Xiaomi, 20 million units of the Redmi Note 7 series were sold globally by August 17, 2019. Moving on, Samsung revamped its lineup of phones at early this year and announced a new series of handsets, one of which was the Samsung Galaxy M20. The Galaxy M20 is again a mid-range handset that was priced similar to the Redmi Note 7, Note 7 Pro handsets. It was the company’s take on re-capturing the budget smartphone market that made it to the second spot in Google’s search trends this year. Here's the list of all the phones that were more searched in India this year on Google.

Next up on the list of trending budget smartphones of 2019 includes the Realme 3 Pro, Realme 5, Realme 3, and the Realme 5 Pro. Realme has been on a smartphone launching spree this year and it’s no surprise that it’s phones grabbed multiple spots on the list. The company has been steadily expanding its smartphone offerings in India and as IDC reported, it shipped 14.3 percent of all smartphones in India, which is about 401 percent extra over shipments it made last year. Redmi Note 8 takes the 8th spot on the list and is followed by the Realme 2 and the Redmi Note 6 Pro.