EXCLUSIVE: LeEco's next phones, Super TVs to hit India in May 2016 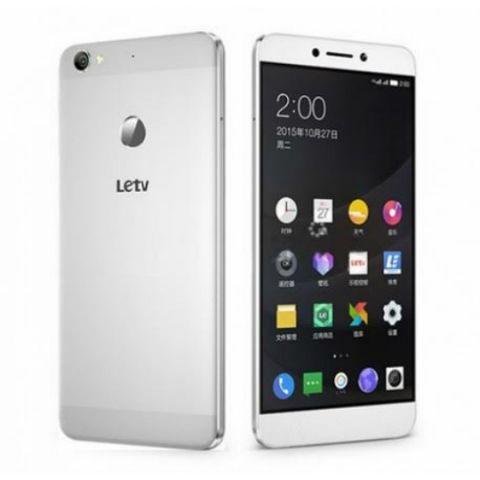 Chinese LeEco's Super TVs are coming to India in the second quarter of 2016. In an interaction with Digit, Atul Jain, COO of Smart Electronics, LeEco India, said, "We're now looking at the next range of phones. We should be launching them in April or May. Almost simultaneously, we should be launching our Super TVs, in May or June."

Further, Jain also said that the company will be bringing in more content and cloud services into India in a matter of months. LeEco is also working on developing content for India. According to Jain, the company is currently researching and understanding what Indian consumers need and phase II would be to develop said content.

Interestingly, LeEco has only 5 smartphones known to the public right now. This includes the Le 1, Le 1 Pro, Le 1S, Le Max and Le Max Pro. Of these, the Le Max Pro was announced at CES and hasn't even been launched in China yet. While Jain couldn't confirm whether the Le Max Pro would be in the next product cycle, he did say that the smartphones launched in April-May would be new to China as well. He mentioned that LeEco wants to keep the gap between product launches in China and India, to a minimum.

Another thing worth noting is that LeEco's compatriot, Xiaomi, had announced the Mi TV when it first came to India. The company though has failed to launch its television in India, due to various issues. Jain though explained that LeEco's strong content background allows it to speed up these product launches. According to him, the company has 650 Content Distribution Networks worldwide, which is more than what most competitors can boast. This in turn allows LeEco to deliver content to customers, easily.

While the content and ecosystem side of LeEco is missing in India at the moment, Jain says the company is building it at a breakneck speed, and should be able to deliver very soon.