Coolpad is also going to launch the Mega 4A and Coolpad S1 in the country, before Diwali. The Mega 4A is priced at Rs. 5,999. 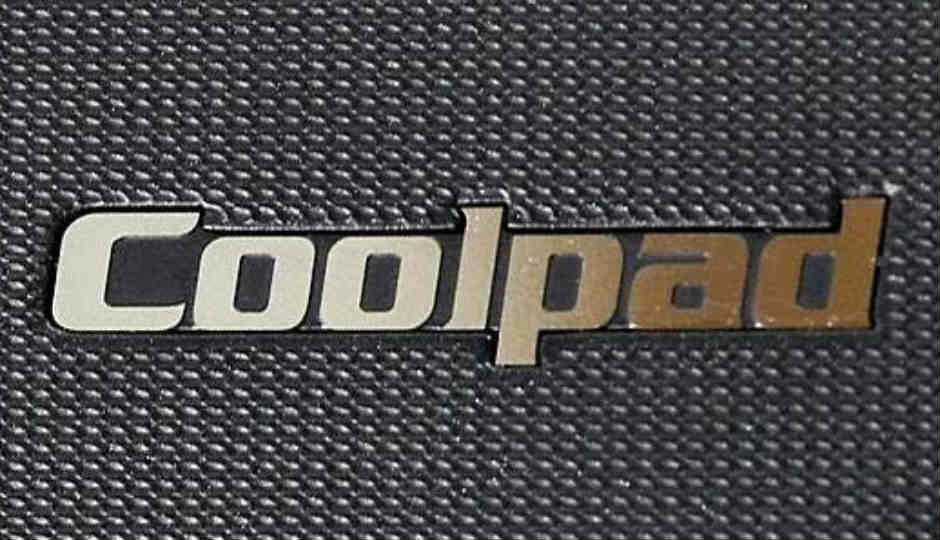 Coolpad is preparing to launch two new smartphones in India. One of the devices will have an 18:9 display, while the other will have a dual-camera on the front, hitting two of the growing market segments in the country. Syed Tajuddin, Coolpad’s India CEO, confirmed that the company is working on the devices right now, although neither pricing nor availability have been confirmed at the moment.

Furthermore, Coolpad is also about to announced a new colour variant for its successful Play 6 smartphone. The device will now be available in "classic black" colour. The Coolpad Play 6 (review) was originally launched in gold only. The Coolpad Play 6 runs on the Snapdragon 653 chipset and has 6GB of RAM, along with dual-cameras on the back.

The Chinese smartphone maker had earlier announced the Coolpad Mega 4A smartphone, that is scheduled to launch in India later this year. Its flagship, Coolpad S1 Changer, is also expected to be launched in India this year. The Mega 4A and Coolpad S1 were announced alongside the Coolpad Play 6, at an event in Dubai recently. At the time, the company said that the Mega 4A will be priced at Rs. 5,999 and should be launched in India before Diwali.

The Coolpad S1 runs on the Snapdragon 821 chipset, along with a 5.5 inch FHD display and 16MP rear camera. We don’t have India prices for this one yet, but it sells for 2599 Yuan in China, which roughly translates to Rs. 26,000.

Update: Following this story, Coolpad contacted us to clarify that the launch of the Coolpad Mega 4A and S1 have been delayed for India. They are now expected after Diwali.