Everything about the Google Pixel 3 Camera: Something familiar and something new 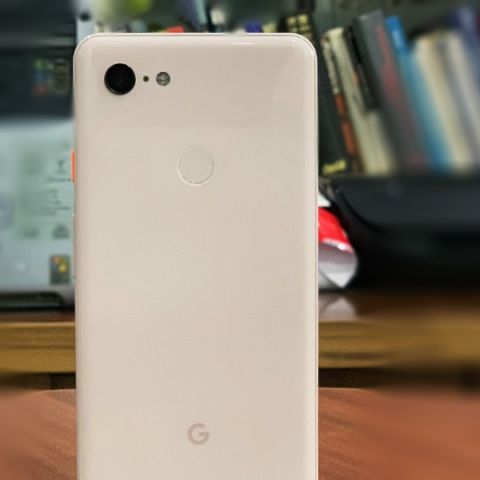 After many speculations, marketing stunts and leaks, Google has finally revealed the Google Pixel 3 to the world, along with everything it can do. Of all that was expected, most of the excitement was probably centred around the camera. Google surprised everyone last year with the Google Pixel 2’s camera, so its no doubt that there was lots of excitement and expectation from this year’s reveal. Finally, here’s all that Google revealed about the Pixel 3

One of the highlight features of the new Google Pixel 3 is a feature called Top Shot. This feature is designed to fix one of the biggest problems with taking photos; a missed shot. Sometimes, the moment passes by too fast and sometimes, you’re not fast enough o press the shutter button. What Google’s Top Shot does is that is starts recording still frames from when the camera is engaged, until the shutter is pressed. Then using its “AI magic” the photo app will allow you to select the best photo from that moment. The way this works is that image data of up to a few seconds is held in the sensor buffer till the shutter is pressed. Once the shot is taken, images going back a few seconds are also shown to you, so that you can choose the best photo, in case the one you took ended up being a missed opportunity. It’s a clever trick, but Google isn’t the first to implement the technique.

Google talked about something called Super-Resolution Zoom. This is a method through which Google Pixel 3’s camera is able to achieve some level of zoom, without losing any image quality. They said the technique involves stitching multiple images together based on the minute movements of the hand and the result is a clean zoomed in image. Frankly, just like last year’s “single-lens-portrait-mode”, Super Zoom Resolution does sound too good to be true, but we’re going to give it a thorough run-down in our review to see if Google’s claims carry any weight.

Another show-stealing feature shown off is Night Sight. Not a lot was spoken about what this mode entails or how the result is achieved. All we know is that photos shot in low light using the Night Sight mode will look crisp, vibrant and well lit, almost as if they were taken during the day. This could be achieved by fusing multiple frames together and then using a method called dark frame noise reduction to clear out chroma and luma noise without reducing detail. This is definitely a feature that we’re excited to test thoroughly because if Google’s claims are true, this could be a game changer for low light photography in smartphones.

In order to facilitate better selfies, Google put two cameras on the front to give you 184-degree selfies. The on-screen demo showed little to no distortion, but we’ll test out its usability in our review. There’s still the infamous portrait mode for the front-facing camera for stunning selfies and we are pretty excited to see if the feature has improved from its previous iteration on the Pixel 2.

While we will definitely bring you an in-depth review of the Pixel 3 and a detailed analysis of the camera, you can read about all the new features, India price and availability of the Google Pixel 3 here.