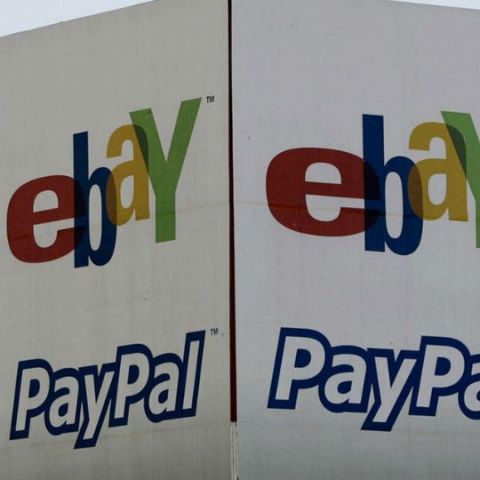 The move will allow PayPal to respond to industry changes faster. It also drove up eBay's market price by eight percent.

Global e-commerce giant eBay has announced that it would be splitting with PayPal, becoming a seperate publicly traded company, in 2015. The decision took eBay’s store price up by abour eight percent after the announcement. The decision has also been praised by investors of the company.

The e-commerce giant had first acquired PayPal back in 2002 and has reaped a lot of benefits from that. PayPal has been the fastest growing segment of eBay, with a revenue growth of about $7.2 billion over the last year. This is 19% more than the year before this.

Further, experts say that the split would also benefit PayPal, which would be able to respond to the changes in the mobile and online payments industry faster. While PayPal has been pretty good at this till date, perhaps one of the biggest future competitors will be Apple Pay.

PayPal already has its presence in a number of other areas in the payment industry and has responded to changes quite well. The current move will give it more freedom as an independent company and hopefully make it even better.