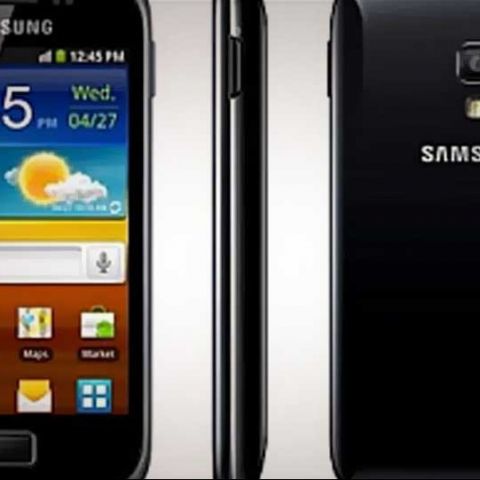 Samsung has announced a GSM-only variant of the Galaxy Ace Duos, which will be available from June in Russia, before making its way to Africa, China, CIS, Europe, Latin America, and the Middle East, as well as Southeast and Southwest Asia.

The Samsung Galaxy Ace Duos already has a GSM-CDMA version in the market, which was launched at Rs. 16,900, but is currently retailing for roughly Rs. 14,000. The GSM-GSM version of the Galaxy Ace Duos is expected to be available for around the same - though for now, no official pricing has been revealed.

It also features 3G, Bluetooth 3.0, microUSB, Wi-Fi b/g/n, stereo FM radio, and GPS connectivity. The GSM-GSM Ace Duos will come with TouchWiz UI on top of Android 2.3 Gingerbread, as well as ChatOn instant-messenger, and a ‘Dual-SIM always on’ feature, allowing users to field calls from either SIM, simultaneously. 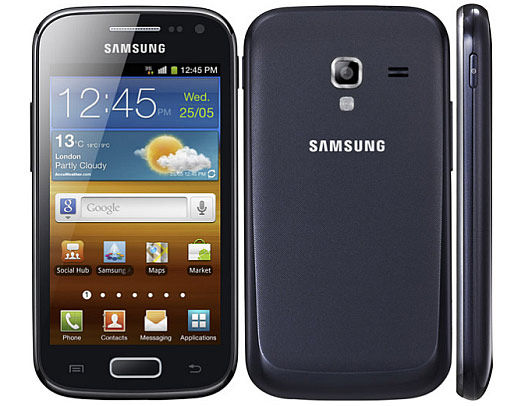