Celkon has launched its new budget campus A63 budget smartphone on Eid. 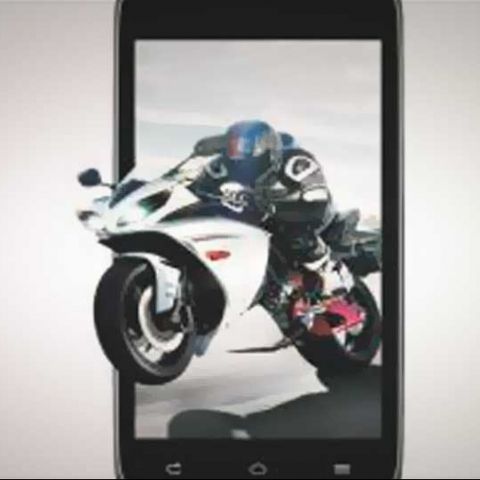 Celkon has launched its new budget campus A63 budget smartphone on EID. The phone boasts of 4-inch display and Android 4.2 Jelly Bean OS at Rs. 4,499.

Celkon campus A63 is a budget device with decent specs. It has a 4 inch WVGA display with 480 x 800 pixels display screen. It is powered by a 1.2GHz dual-core processor and runs on Android 4.2 Jelly Bean OS. The phone has a 3.2 MP rear snapper and a front-facing camera for self portrait. The device features dual-SIM phone (GSM GSM) support, with 256MB RAM, 512MB built-in storage expandable up to 32GB via microSD card slot.

On the connectivity front the android mobile phone offers Bluetooth, Wi-Fi and GPS support. It doesn't have 3G connectivity and comes with a 1500mAh battery. The phone has been launched on Eid and Celkon is offering the phone with a free back cover. Celkon will also be launching more device in its Campus series in the coming weeks like A60, A20 and A10. The pricing and availability of the phones has not been revealed yet. 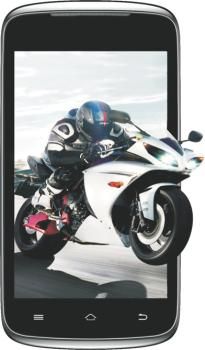 Celkon has recently launched the Celkon A8 smartphone with 3.5-inch TFT display and is powered by a 1GHz processor and runs on Google's Android 4.0 ICS OS. It has a 2-megapixel rear camera and a VGA secondary camera for video calling. The phone offers Wi-Fi and Bluetooth connectivity and does not support 3G Connectivity. It has dual-SIM card slot and comes with a 1,500mAh battery. The Celkon A8 is available for Rs. 3,229.