A new video showcasing the alleged iPhone 9 has surfaced online.

The video shows an iPhone with flat sides and a single rear camera setup.

A well-known tipster says it is a custom iPhone 8. 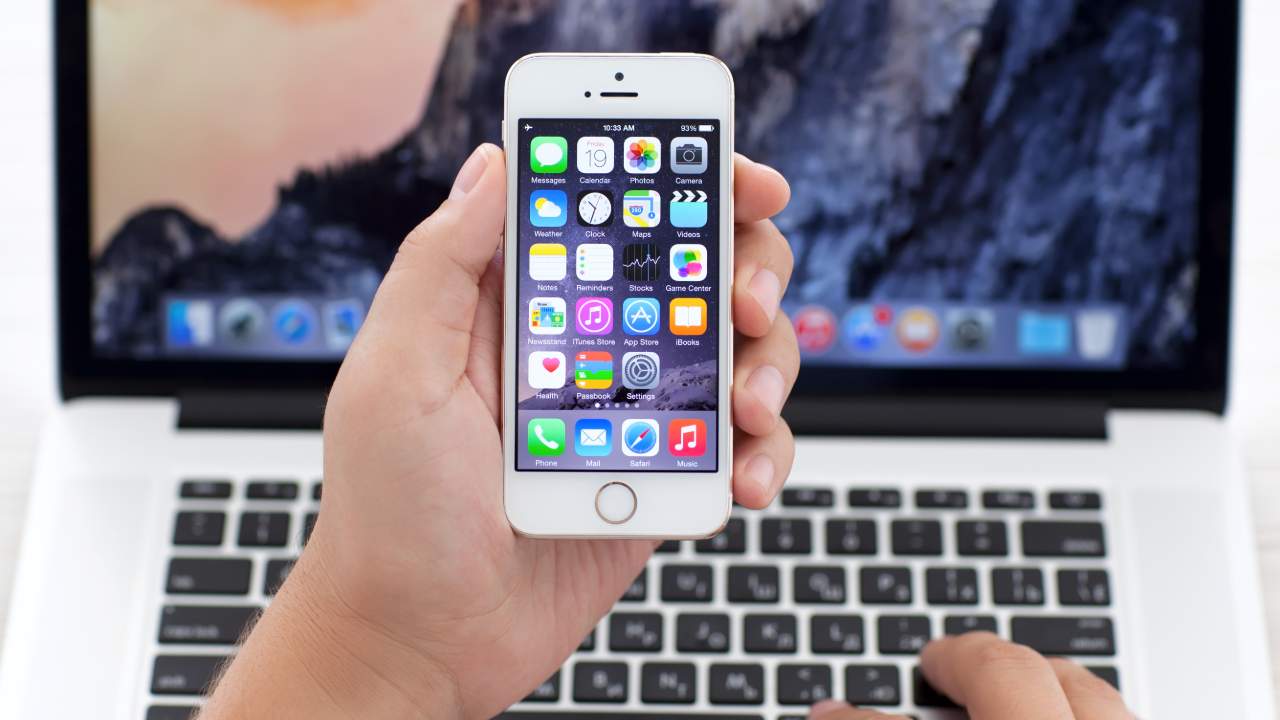 Apple is rumoured to be working on a new low-cost iPhone 9, which is also alleged to be the iPhone SE 2. We’ve already come across a couple of reports hinting at the possible existence of the new device. Now, a new hands-on video of the alleged iPhone 9/SE 2 is making the rounds on the internet. First uploaded on TikTok, the video is now being shared on the microblogging platform Twitter. The video shows off a new iPhone, which looks like someone fused the iPhone 4 and the iPhone 8 together. However, the video seems dubious and fueling our scepticism, the well-known tipster Ben Geskin says that it’s not really a new iPhone but just a custom iPhone 8.

The video hints at the return of the home button with the alleged iPhone 9 and there are also noticeable thick bezels both above and below the display. The sides are flat though and the rear panel’s colour suggests a cyan colour variant might be in the works. However, we now know that the device is actually an iPhone 8 with a custom cover slapped over the rear panel. Even without the knowledge that it is a custom iPhone 8, it wouldn’t be tough to rule out the video as a fake. Previously leaked renders of the alleged iPhone 9 by OnLeaks, which is a reliable tipster, suggests that Apple might be planning something else.

Following the usual schedule, Apple is expected to host its spring event late in March this year too. Rumours suggest that a low-cost iPhone, allegedly called the iPhone 9 or the iPhone SE 2 could be unveiled at the event. We have come across some leaked renders of the device, which suggest that the handset could have a frosted glass finish for the back panel, similar to the one seen on iPhone 11 Pro. There could be a stainless steel frame holding the display and the internals, which looks like something borrowed from the iPhone X.