The companies are still working together, and the upcoming Snapdragon 810-powered Yu Yutopia will ship out with Cyanogen OS 12.1 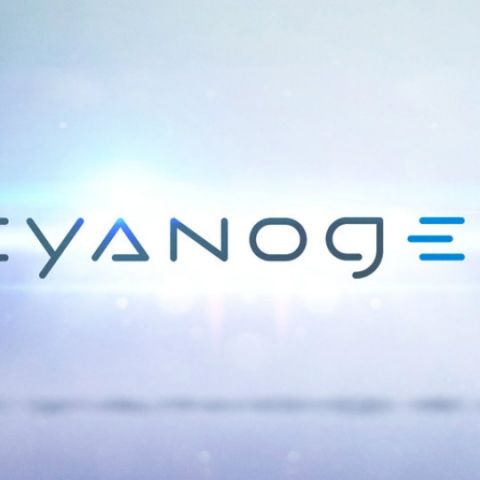 Cyanogen Inc. has cleared the air over rumours of ending its partnership with YU Televentures, clarifying that YU smartphones will continue to sport Cyanogen OS. YU’s decision to ship out the recently launched Yunique with stock Android, gave rise to speculations that Cyanogen Inc. may have ended its tie-up with YU. The company further said that the upcoming YU Yutopia smartphone will run Cyanogen OS 12.1 based on Android Lollipop v5.1.1.

Last year, Cyanogen Inc. severed its ties with OnePlus and announced an exclusive partnership with Micromax’s YU brand. Since then, YU has released the Yureka, Yuphoria, Yureka Plus, and most recently, the Yunique. YU had announced that the Yunique will run stock Android Lollipop v5.1.1 out-of-the-box instead of Cyanogen OS. However, users will be able to flash Cyanogen OS on their devices without voiding the warranty. It sparked off rumours that the partnership may have fallen through.

In a statement to Android Police, Cyanogen Inc. said, “We have a great partnership with YU, and happy to announce that Cyanogen OS 12.1 will be powering YU's upcoming flagship - Yutopia. We'll also be rolling out the latest 12.1 update to Yureka / Yureka Plus very soon. It doesn't always makes sense for us to support every device in a partner's portfolio, and there are one-off model variations. We want to put the unfounded rumors to rest.” The reason for dropping Cyanogen OS in the Yunique is, however, still not clear. No further clarification has been provided by Cyanogen Inc., as to why it does not make sense to “support every device in a partner's portfolio.”

CEO Rahul Sharma announced the YU Yutopia on Monday, saying, “The Most Powerful Phone on this planet will be from YU for YOU and from India, making the YU clan the most POWERFUL in the World!” Going by some recent leaks, the Yutopia will likely be powered by a Snapdragon 810 SoC with 4GB of RAM. It is expected to feature a 1080p or a 2K resolution display. It will be directly competing with the OnePlus 2 and is also expected to be priced similarly.