The smartphone is a smaller version of the Note 5, which was launched last year and will be exclusively available via Amazon from March 21 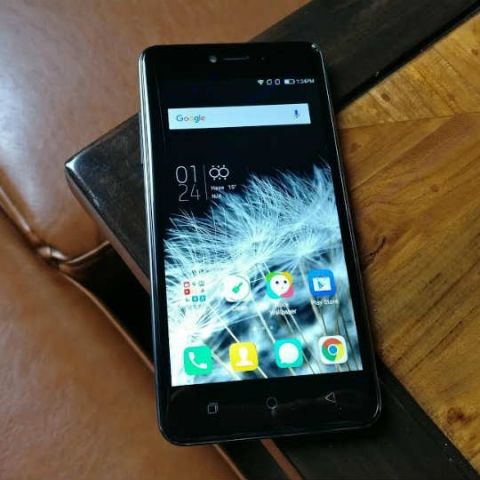 Coolpad has launched a smaller version of its Note 5 smartphone. Called the Coolpad Note 5 Lite, the device sports a metal build and is priced at Rs. 8,199. It will be exclusively available via Amazon starting March 21. The new phone sports a smaller 5-inch HD display and is powered by a 1GHz MediaTek 6735CP quad-core SoC with 3GB of RAM. At the back of the device is a 13MP primary camera, while at the front is an 8MP camera with LED flash. The Note 5 Lite is equipped with a 2500mAh battery and offers 16GB of storage, which can be expanded by up to 64GB. The device features a fingerprint scanner at the back, and runs Android Marshmallow with CoolUI. The device will go up against other similarly priced smartphones like the Xiaomi Redmi 3S Prime and the Lenovo K6 Power.