The remaining specifications of the Coolpad Note 3 Plus are the same as the standard Coolpad Note 3 launched earlier, including 13MP/5MP cameras and fingerprint sensor. 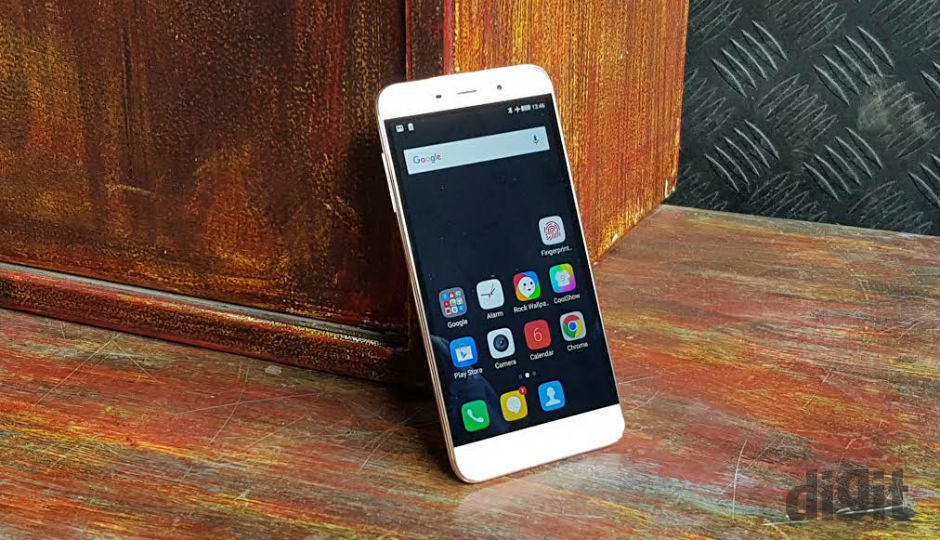 Coolpad has launched the Note 3 Plus in India. The device is priced at Rs. 8,999, and will be exclusively available on Amazon from May 13. The phone is pretty much the same as the standard Coolpad Note 3 launched earlier, except for the Full HD display. The device now houses a 5.5-inch Full HD display, in place of the previous variant's 5.5-inch HD display panel.

Like the Coolpad Note 3, the Note 3 Plus is powered by a 1.3GHz MediaTek MT6753 SoC and 3GB of RAM. At the back of the phone is a 13MP camera, while at the front is a 5MP camera. The phone sports a 3000mAh battery, and offers 16GB of internal storage that can be expanded by up to 64GB. The phone runs on Android Lollipop v5.1, and comes with a fingerprint sensor on the rear.