Coolpad launches budget Mega 5A smartphone In India at Rs 6,999

The Coolpad Mega 5A sports a 18:9 full-screen HD+ display with 1440x720 resolution and entry-level specs. 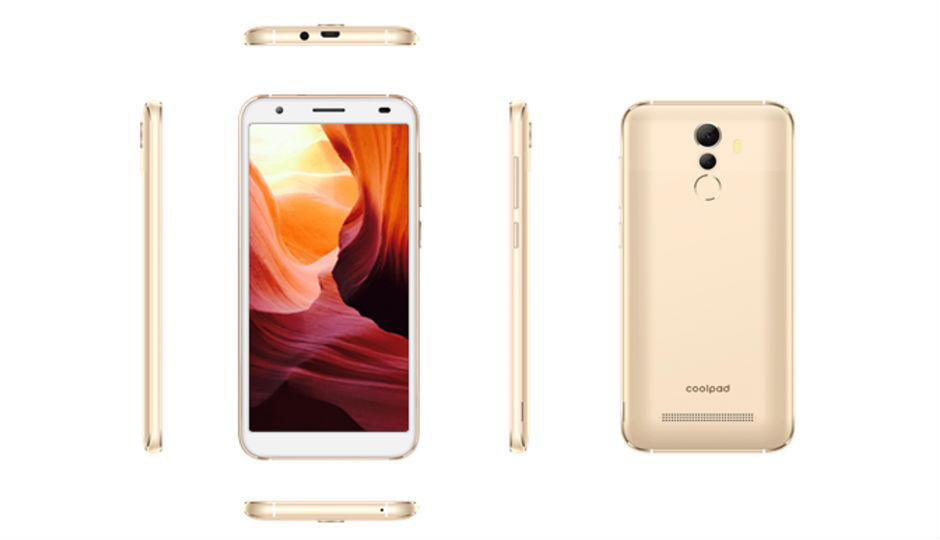 Coolpad launches budget Mega 5A smartphone In India at Rs 6,999 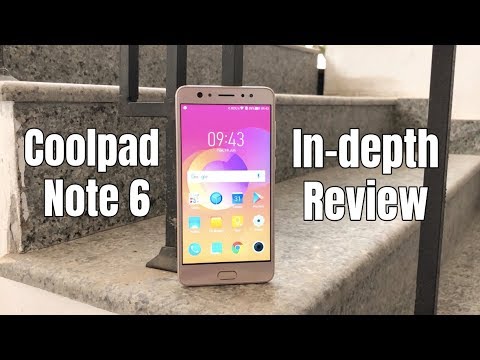 With an aim to expand its footprint in India, Coolpad has launched budget smartphone Mega 5A as an India-exclusive device. The smartphone will only be available in offline stores at a price of Rs 6,999. The Coolpad Mega 5A will be available in gold colour variant across eight states: Delhi NCR, Haryana, Telangana, Karnataka, Tamil Nadu, Andhra Pradesh, Uttar Pradesh and Maharashtra from August 16.

Coolpad Mega 5A sports a 5.47-inch HD+ display with an aspect ratio of 18:9 and a resolution of 1440x720. It is powered by a quad-core Spreadtrum SC9850K processor clocked at 1.3GHz. As for the camera, the smartphone features a dual-camera setup at the back with 8MP + 0.3MP sensors, and at the front, there is a 5MP shooter. The smartphone is offered in a 2GB RAM and 16GB storage variant. The onboard memory can be expanded up to 64GB via a microSD card. The Mega 5A runs on Android 8.1 Oreo, has a face recognition feature to unlock the phone and a 2,500 mAh battery life.

“Coolpad is committed to offer best in class products, feature rich products that are priced right.  Running on 8.1 Android Oreo, with a great screen display and a powerful battery life, Coolpad Mega 5A will set another industry benchmark which is tough to match. We have adopted an aggressive channel expansion strategy with offline channel as our primary focus area. India is a key market for Coolpad, and we will be launching a range of products that will cater to wider audience base,” Syed Tajuddin, CEO, Coolpad India, said in a statement.

Coolpad signed a MOU with China Mobile to be their leading 5G technology partner. The MOU was signed during the World Mobile Conference Global Terminal Summit held in Shanghai on June 28. In May, it launched Coolpad Note 6 smartphone with dual-selfie cameras. You can read our review here.

In January this year, the Shenzhen-based phone-maker bid adieu to its financially-troubled Chinese partner LeEco and announced an investment of $300 million from Power Sun Ventures, a family trust. “The fresh funding that we have received is primarily for the Indian and the US markets. We are not working much in China because that market has few opportunities; but we will play very aggressively in India and in the US market,” Tajuddin had said at that time, adding that the company plans to expand its capabilities in Artificial Intelligence (AI) space.