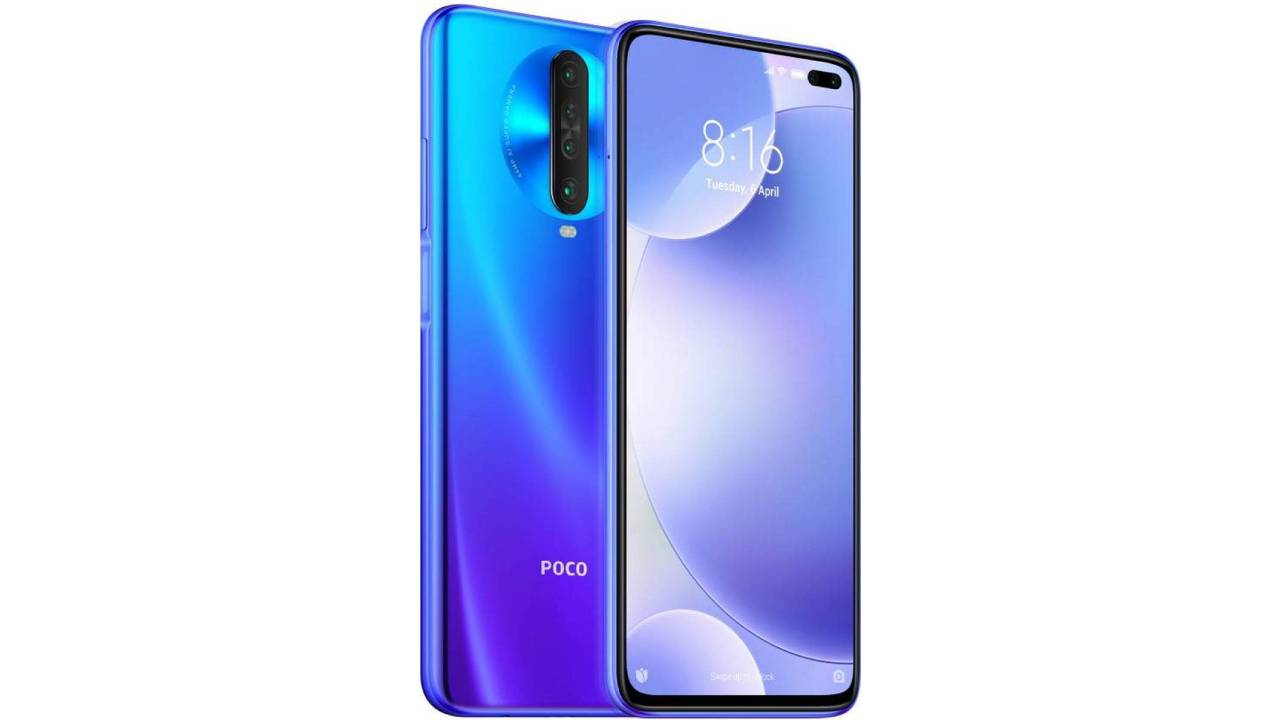 Poco GM, C Manmohan confirmed the latest development in an interactive Zoom meeting held with fans on March 30. He shared some new information, most important of which was that Poco F2 will be a new device and it won’t be a rebranded version of the Redmi K30 Pro. Moreover, he disclosed that the F2 is in the works. Further, those expecting a Poco F1 kind of surprise, he spilt some disappointing words as it will definitely not be priced around Rs 20,000 (~$265).

In another development, the GM confirmed that the company is working on TWS earbuds. However, there are no words yet on the features or launch.

As for the Redmi K30 Pro, it features a  6.67-inch 1080p AMOLED display. It supports  HDR10+ and a refresh rate of 60Hz. It sports a quad rear camera setup in a circular module: a 64-megapixel primary sensor + a 13-megapixel ultrawide lens +  a 2-megapixel macro camera + a 5-megapixel telephoto lens with macro capabilities. Other specs include 8K video recording, a headphone jack, IP53 water resistance, NFC, IR Blaster, and Wi-Fi 6. It packs a 4700mAh battery that supports 33W fast charging over USB-C.