Comio P1, S1 and C1 Android smartphones launched: Here is everything you need to know 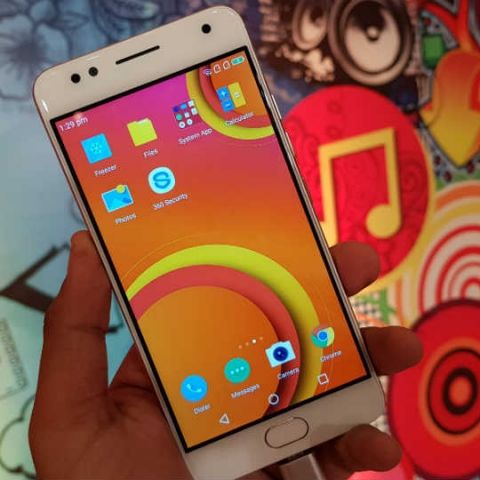 Comio, a new smartphone brand from Chinese ODM Topwise has announced the launch of three new smartphones in India. Comio P1, S1 and C1 has been officially launched at a starting price of Rs 5,999. Comio P1, priced at Rs 9,999 will be the company's top of the line device for now while the Comio S1 will be available at Rs 8,999. Comio says all the three devices will be available via its 10,000 retail partner channels.

In terms of specifications, the Comio P1 features a 5.5-inch HD IPS display and is powered by 64-bit quad-core processor. The Comio P1 comes with 3GB RAM and 32GB internal storage. The handset runs Android 7.0 Nougat and supports 4G LTE. The Comio P1 sports a 13MP rear camera and an 8MP front camera. The handset's USP is the massive 5000mAh battery that the company claims that it can last for two days on a single charge. The metal unibody device features a rear fingerprint sensor and will be available in grey and gold colour options.

Comio S1, the second smartphone in Comio's lineup features a 13MP rear camera with flash and support for software features like bokeh effect and beauty mode. The handset also gets an 8MP selfie camera with f/2.0 aperture and dedicated flash. 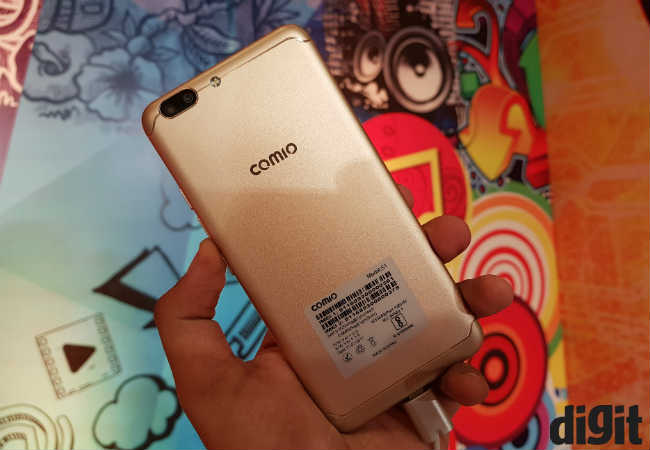 The Comio sports a 5.2-inch HD display and it is also powered by a quad-core chipset. The handset comes with 2GB RAM, 32GB internal storage and runs Android 7.0 Nougat. The smartphone features a front fingerprint sensor and houses a 2700mAh battery. The Comio S1 will be available in black and gold colour options at Rs 8,999.

Comio C1 is the cheapest of the lot at Rs 5,999 and it features a 5-inch HD display, quad-core chipset, 1GB RAM and 32GB internal memory. The handset gets an 8MP rear camera with f/2.0 aperture and LED flash and a 5MP selfie camera with f/2.2 aperture and screen flash feature. The handset misses out on fingerprint sensor but runs Android 7.0 Nougat. The smartphone comes with 2200mAh and will be available in gold and black colour.

Comio says its three smartphones use MediaTek chipsets and will get the Android O update as soon as MediaTek approves the software for its chip design. The new devices are aimed directly at the Xiaomi's Redmi 4A, Redmi 4 and Redmi Note 4 smartphones but will only be available via offline retail channels.