Renders of a Windows 10-powered phone with a T9 keypad were posted on Keyever’s Weibo page, and the device is tipped to come with a 3.5-inch qHD display. 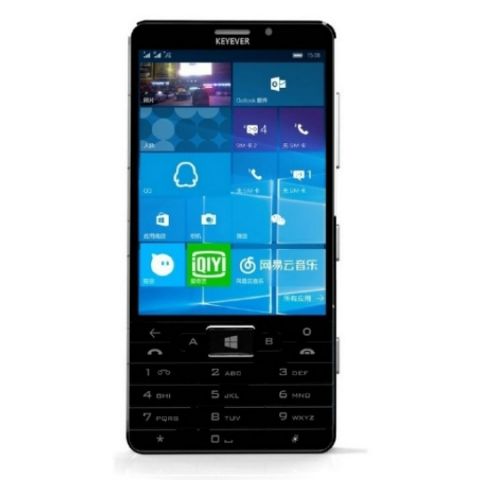 A Chinese manufacturer called Keyever may launch a Windows 10 Mobile handset with a T9 keypad. According to a report by MSPoweruser, the handset may feature a 3.5-inch qHD (960x540-pixel) display and would be powered by a hexa-core processor. The device is also tipped to feature a 3000mAh battery. Renders posted by Keyever on its Weibo page suggest that the device will have a feature similar to Glance Screen.

The most notable feature of the phone by Keyever is the T9 keypad. According to renders, the device will have physical buttons for Back, Start and Search below the display, which are usual on Windows-powered devices. The phone also has physical keys for starting and ending a call. There are also two buttons marked ‘A’ and ‘B’, and their purpose is not yet known. Below these buttons is the T9 keypad itself. The device also appears to have a physical camera shutter button on the side.

As per the report by MSPoweruser, the camera is yet to be finalised, which is why the renders have the camera module pixelated. The device may be launched in the third quarter of 2016, and might be priced at about CNY 1,000 (approx. Rs. 10,200). Keyever may also launch another variant of the phone with a QWERTY keyboard. 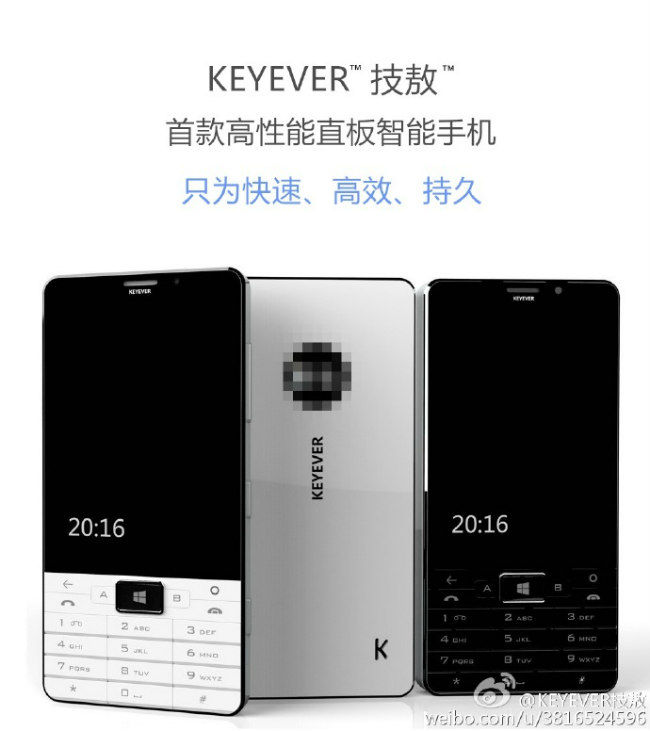 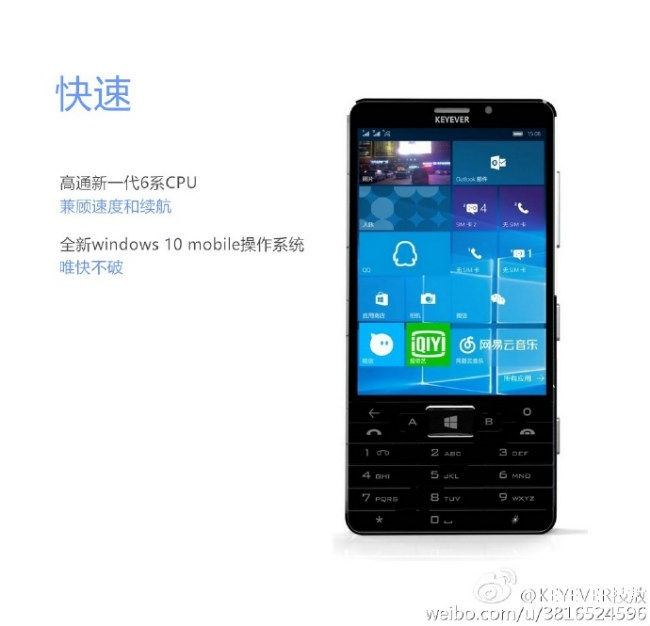 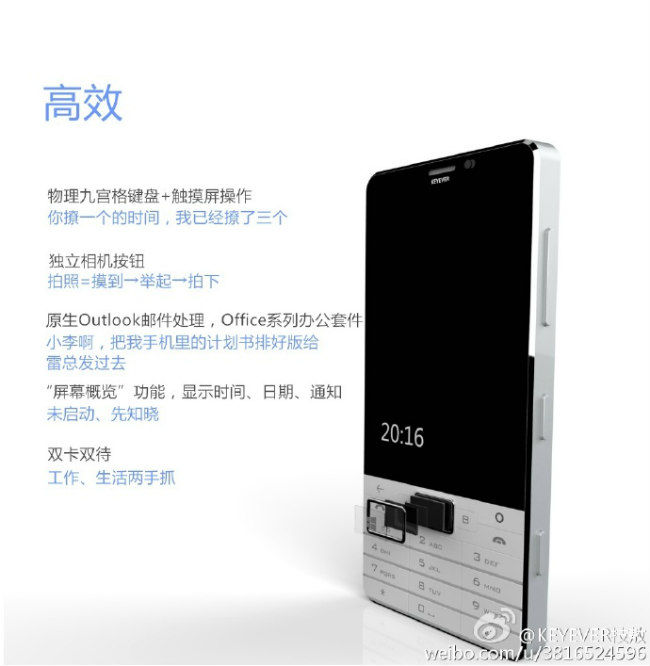 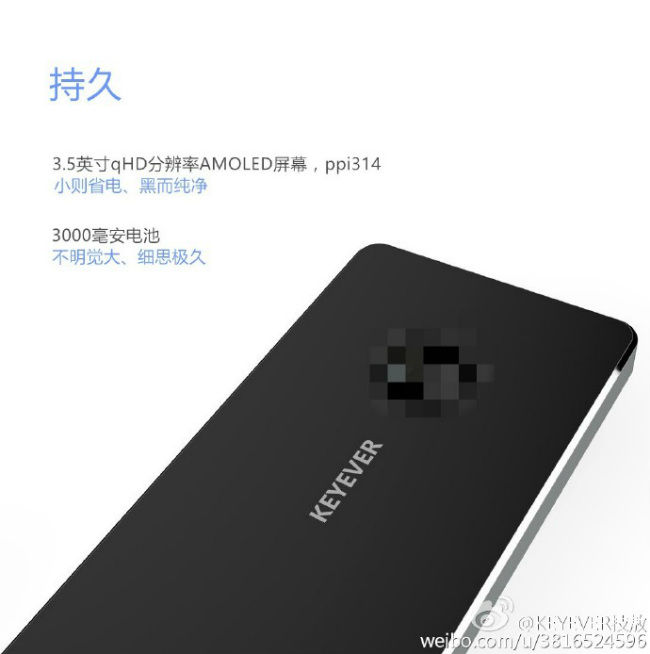