Micromax's smartphone manufacturer TopWise entering India with its own devices next month: Report

TopWise will be launching its Comio brand in the country and is expected to unveil four smartphones priced between Rs 6,000 and Rs 12,000 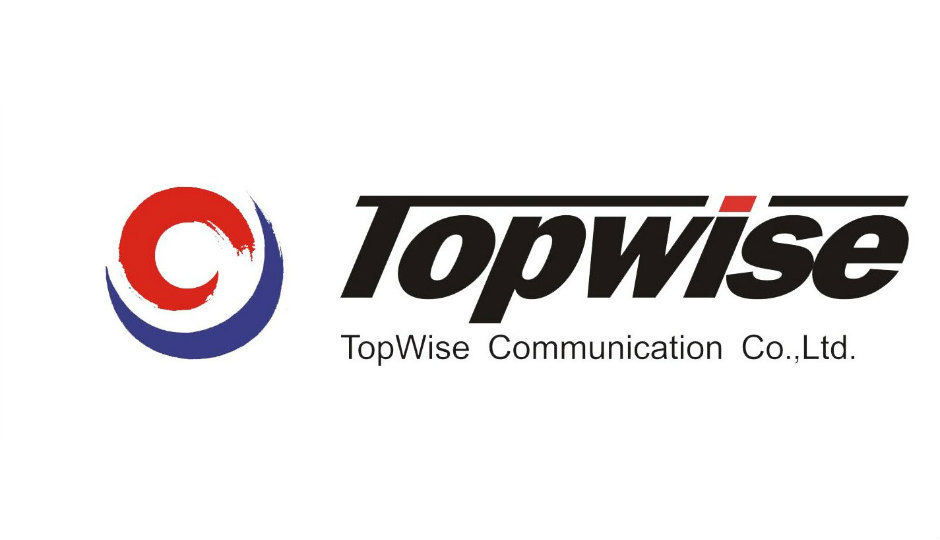 Micromax's smartphone manufacturer TopWise entering India with its own devices next month: Report

It looks like another Chinese original device maker (ODM) is headed to India. As per a report by The Economic Times, TopWise, which used to manufacture a majority of devices for Micromax, will be launching its Comio brand in the country. The Comio smartphones are expected to be available by mid-August and the company plans to invest Rs 500 crore in the next one year on local manufacturing, R&D and marketing in India.

As per the report, Comio initially plans to launch four smartphones priced between Rs 6,000 and Rs 12,000. The company is said to be targeting sales of 1 lakh units a couple of years after launch, and a market share of 4-5 percent in three years. Sanjay Kumar Kalirona, CEO & Director at Comio said, “Comio will have company-owned sales team and service network and it will be hiring 200 people in the first year, of which 150 will be in sales.” He also said that in the next 12 months, the company will have its own manufacturing facilities and it will assembly first, followed by printed Circuit Board Assembly (PCBA).

A few months back, another Chinese ODM, iVoomi, launched its devices in India. After testing the waters with the iv505, the company later launched the Me 1 and the Me 1+ in India. However, all new companies aiming for the budget segment will have to deal with the barrage of Chinese brands already present in the market. These include the likes of Xiaomi, Coolpad, Nubia, OnePlus and more, which already have a strong foothold in the Indian market.