Canon wants you to try before you buy, at the Canon Image Square 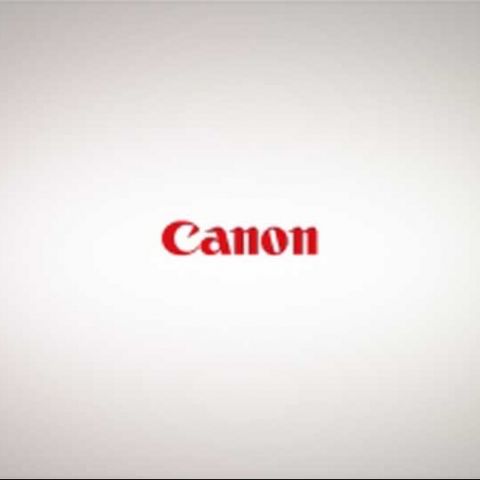 The digital camera and imaging market has never been as vibrant, and with great choice also comes great difficulty figuring out what to buy. Canon knows just how competitive the camera market is, and the difficulty customers now have deciding which camera to buy. Trying to help out, Canon has decided to let customers take their time to touch and feel their cameras and imaging products at their newly launched chain of retail stores called Canon Image Square.

The retails stores will all be large, and contain just 80 SKUs, allowing customers space and freedom to touch and feel the digital cameras, and try them before they buy ‘em. The retail stores will all be in malls, and are aimed at consumers and prosumers instead of professionals. The staff will also be trained to be well-versed in Canon’s many products, and to guide consumers to the best camera for their requirements.

The launch event was attended by Canon’s brand ambassador in India, Sachin Tendulkar, who was pretty much forced to answer a few cricket questions, apart from promoting Canon. At the event, Canon also spoke about how the youth of the nation was a very important target audience for the brand right now, with more than 109 million Indians reaching employable age in the next five years. Canon India has also been trying to expand its rural and small town presence, and has been staging successful countrywide roadshows to this end. It hopes to expand its retail presence to over 150 Tier II and Tier III cities over the country by the end of 2013.