BSNL will soon announce bundled offers for handsets manufactured by Micromax and Lava. The company is reportedly working on JioPhone competitor named Bharat One in partnership with Micromax. 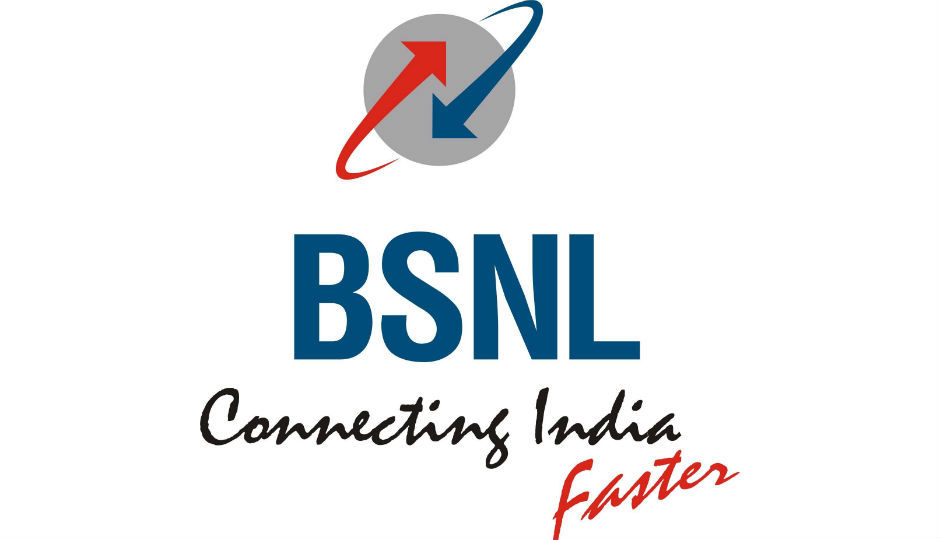 BSNL, the state-owned telecom service provider, has tied up with Micromax and Lava to offer low-cost mobile handsets to consumers. The company is partnering with Lava and Micromax to offer devices at low cost to BSNL customers. The telecommunications service provider will soon announce bundled offers for handsets from these two home-grown mobile brands.

"BSNL has tied up with Micromax and Lava to provide instruments to BSNL customers at low cost. We are coming out with bundled offers on the handsets manufactured by Micromax and Lava with BSNL SIMs... the cost details are being worked out," K Ramchand, Principal General Manager, BSNL's Hyderabad Telecom District (HTD) told reporters in Hyderabad.

PTI reports that BSNL has commissioned six rural exchanges with Wi-Fi in Hyderabad Telecom District and will have another 112 operational rural exchanges by the end of December this year.

BSNL had recently announced Rs 429 prepaid tariff plan with unlimited voice calls and 1GB data per day for 90 days. Ramchand added that the plan helped the company add 3.5 lakh connections under Andhra Pradesh and Telangana Circles. The BSNL official also confirmed that a total of 68,000 subscribers have already linked their Aadhaar ID with the mobile number in Hyderabad Telecom District.

The whole telecom segment is in a phase of consolidation since the launch of Jio's 4G services. Major telecom operators have seen reduced growth in subscriber addition and lowered revenues due to cheaper tariff plans. Now they have a new competition in the form of the JioPhone, a cheaper feature phone that is smarter than other feature phones.

BSNL is also said to have tied up with Micromax to launch JioPhone competitor named Bharat One. Bharti Airtel is also said to be working on a Rs 2,500 smartphone with 4G support to take on JioPhone.