Last week, BlackBerry was rumoured to be making an Android smartphone, codenamed Venice, which might go on sale in the US via AT&T. Now, word has come that two BlackBerry phones, bearing model number SQW100-1 and STV100-3. have come to India for test and evaluation purposes, and the Venice is one of them. The other smartphone is supposedly called Dallas.
The BlackBerry Dallas is rumoured to have a Snapdragon 801 quad-core processor clocked at 2.2GHz, along with 3GB RAM, 32GB of internal storage, support for 128GB microSD expansion, and a 13MP rear camera with 2MP front shooter. Its screen size is still unknown, but if earlier leaks are taken into account, it might have a 4.5-inch screen size with 1440x1440 pixels resolution, same as the BlackBerry Passport. The phone might also have the same 3450mAh battery as the Passport. 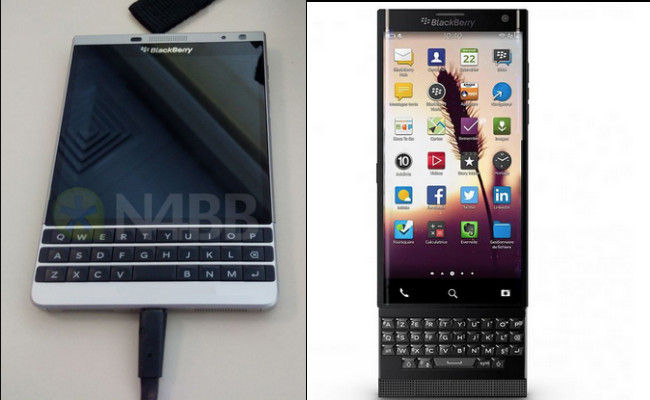 The BlackBerry Venice appears to have a slider form factor, as claimed by @evleaks. Rumoured specs point to a Qualcomm Snapdragon 808 SoC under its hood, which also powers the recently-launched LG G4. Other possible components are 3GB of RAM, 18MP primary shooter and a 5MP front-facing camera. Leaked photos suggest that it features a 5.4-inch dual-curved display with 1440x2560 pixels resolution, similar to the one on the Samsung Galaxy S6 Edge. The major talking point is the rumours suggesting that Venice might run on Android, than BlackBerry's proprietary OS.

BlackBerry has long lost its footing in the Indian phone market, but it seems it is striving for a comeback. Their last major release, the BlackBerry Passport, was not a success. Has this finally prompted BlackBerry to switch to Android? Only time will tell. 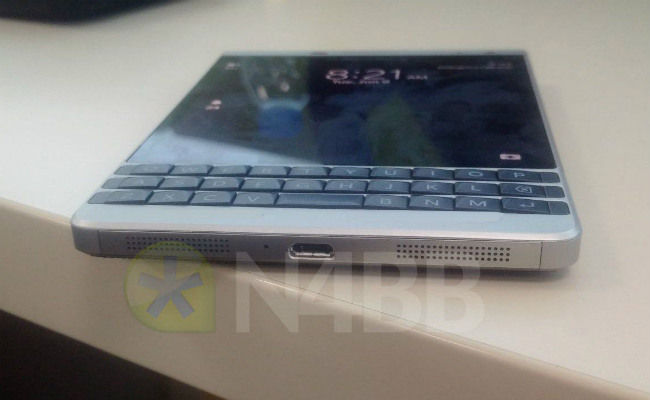 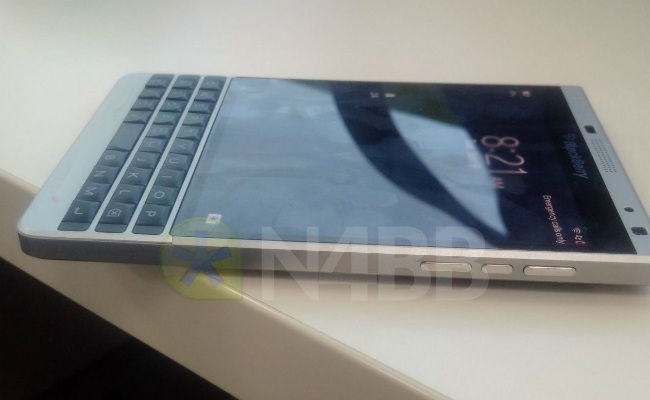 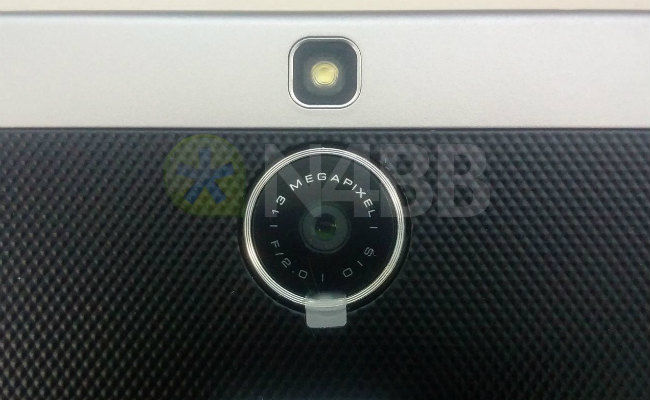