BlackBerry wants to reinvent itself in India, via its new blog 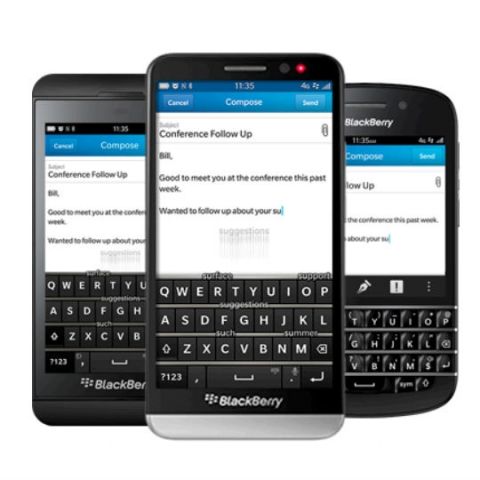 In an official blog post released by BlackBerry, the company has said that things are going fine, and it is heading towards redefining BlackBerry in India. The reason for clarifying things by BlackBerry is an article published by Economic Times in which, as mentioned by smartphone maker, the publisher has only focused on staff count and reduction in smartphone market share for making the conclusion. BlackBerry has said that the article doesn’t talk about the ongoing things and innovative tech solutions on which BlackBerry is working in India.

In recent times, there have been various events and stories that gave enough to believe that the company is going through tough times, and the recent story of reduction in employee count to 15 at BlackBerry India came in as a firm threat. Many opined that the end is near for BlackBerry, the Canadian smartphone maker that dominated the mobile industry at one point of time. However, BlackBerry itself refuses to accept the same. The company has admitted that it is going through a transition phase as the company is transforming its main business from smartphone sales to being an enterprise software provider focused on cross-platform mobile security and productivity. The company said that they are still committed to providing security and privacy to its users.

The company has taken the example of BES12, one of its softwares for enterprises. It said that the software has seen many adoptees including Essar Group in India, which is one of its largest cross-platforms customers to date. In addition, the company has also mentioned about mobile devices like BlackBerry Porsche Design P’9983 Graphite, BlackBerry Classic, and BlackBerry Passport which it has launched or announced recently. BlackBerry concluded its post by saying that the company will keep on providing smartphone security and productivity features to users, and India is very much a part of its plans for now, and the near future.

Although BlackBerry has claimed that things are going good and it is transforming itself, the drastic reduction in the number of employees makes it quite hard to believe so, especially because of some of the big names like Sunil Lalvani (ex-India Chief, BlackBerry) leaving the company.