The BlackBerry Venice is expected to come to market by November this year. 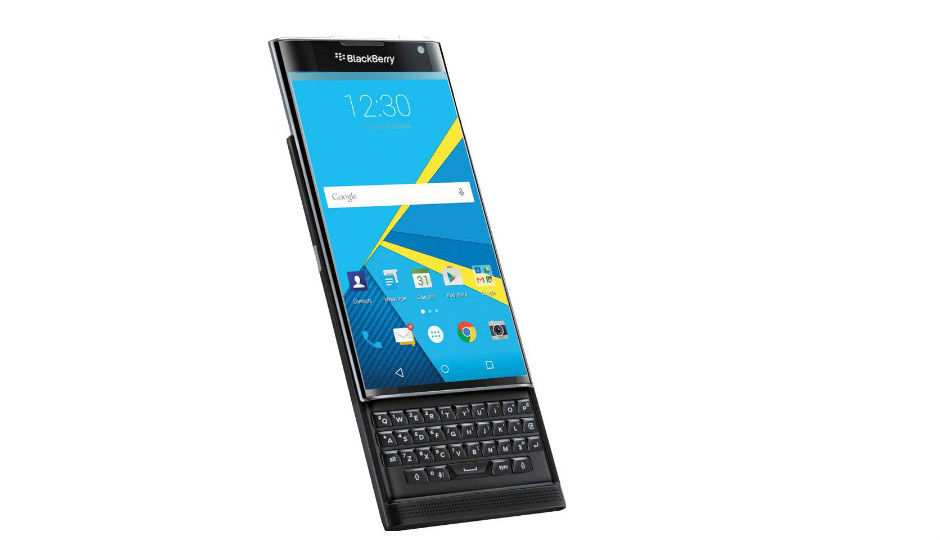 BlackBerry’s much speculated Android-powered smartphone,  the BlackBerry Venice, will reportedly be called the BlackBerry Priv after its official release. The new name was tweeted by Evan Blass (@evleaks). His tweet said, “At retail, Venice transforms into the… BlackBerry Priv.”

At retail, Venice transforms into the... BlackBerry Priv

The device has till now been known by its codename, ‘Venice’. The device, which will run Android instead of Blackberry's own BBOS10, will also sport a QWERTY slider keyboard. The phone will reportedly be powered by a hexa-core Qualcomm Snapdragon 808 chipset coupled with 3GB of RAM. Rumours suggest that it will have a 5.4-inch Quad HD display along with a 18MP rear shooter with optical image stabilisation and Fast Focus Technology. The front camera is expected to be at 5MP. Not only that, the phone is expected to run Android Marshmallow. It is tipped to come to market by November this year.

Last month, apparent real images of the BlackBerry Venice were also leaked on the Internet. In the images, the phone is shown from various angles including the slider QWERTY keyboard. Further, a different set of images showing the device were leaked last week as well. One of these images showed the boot-up screen of the phone. Additionally, @evleaks also posted another render of the Venice yesterday.

.@CrackBerry That render is getting a bit tired, dontcha think? pic.twitter.com/UZsanau6df

As if the leaked images weren't enough, there's also a YouTube video in which one can see BlackBerry’s upcoming device.

Blackberry has reportedly also been working on a BlackBerry Passport running on Android, which is codenamed Oslo.