BlackBerry Priv’s India launch imminent, may be priced near 50k

Four units of the dual-edge Android slider by BlackBerry have been imported to India for testing, pricing hints in the neighbourhood of Rs. 50,000 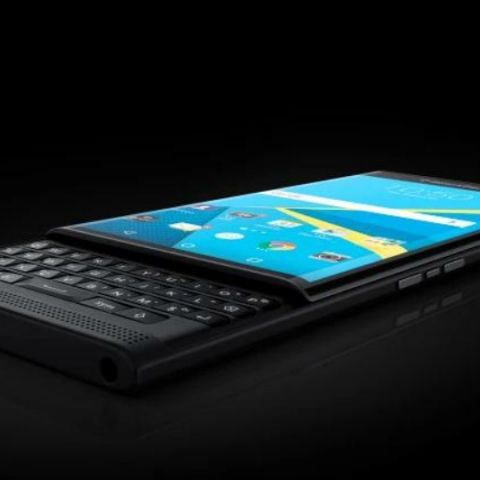 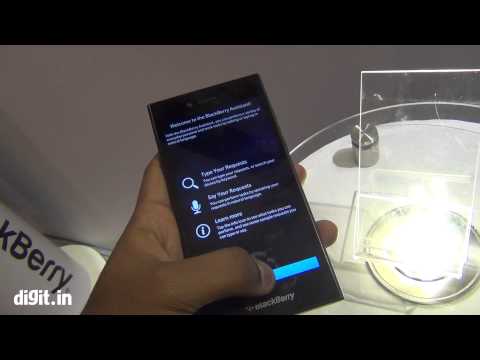 This is the first time in recent past that BlackBerry has managed to capture the headlines of the phone-frenzied world, after a string of failures and the astronomical growth of iOS and Android devices saw the gradual decline of BlackBerry. Facing probabilities of going out of the smartphone business, BlackBerry’s latest tryst with Android and smartphones might also turn out to be the last, if the Priv fails in the markets. As of now, it has seen mixed reactions. Bell, the Canadian network carrier, put up the Priv’s photograph alongside a Samsung Galaxy S6 Edge+ and an Apple iPhone, hinting at the segment at which BlackBerry is trying to compete. Earlier previews and leaked demonstrations have also showed a premium design and stock Android running on the device. However, a demonstration by CEO Chen did not really look promising, with a number of lags and stutters turning the much-anticipated demonstration into a rather awkward experience.

Previously codenamed ‘Venice’, the BlackBerry Priv is expected to run on a Qualcomm Snapdragon 808 hexa-core chipset, along with 3GB of RAM, a 5.4-inch Quad HD display, an 18-megapixel rear camera, and a 5-megapixel front camera. It is also expected to run on Android v6.0 Marshmallow, out of the box. While the specifications do appear powerful, it will all boil down to what the performance translates to, in real life. While the return of BlackBerry as a mobile computing superpower is something that many BlackBerry loyalists and fans alike would love to see, the return of the physical keyboard in the world of touch devices might have greater implications in terms of form and design, going forward.