BlackBerry Motion was initially codenamed Krypton. The smartphone is expected to feature a touch screen and water resistance, and might launch this month. 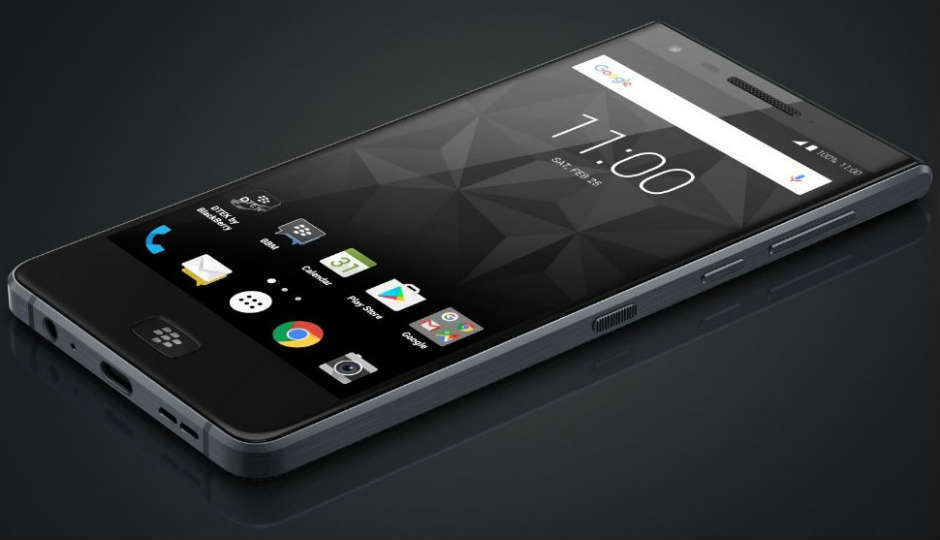 BlackBerry's next smartphone, codenamed Krypton is now expected to launch as BlackBerry Motion instead. Evan Blass has posted official renders of the smartphone confirming that it will ditch Krypton in favour of the 'Motion' branding. The KEYone was initially codenamed as Mercury but its name was changed right at the time of launch. The company might be trying to expand its brand outreach by using a different naming scheme for its Android devices.

The rumour mill suggests that the BlackBerry Motion will be water resistant and will offer a 26-hour battery life. There is no clarity on the complete specifications of the handset just yet but TCL will surely tout its security features.

BlackBerry has embraced Android for its mobile devices with limited success. The last smartphone from its stable, the KEYone received a mixed response despite offering a commendable physical keyboard. With Motion, TCL is taking an approach similar to other smartphone vendors and the device is rumoured to launch this month. Like the BlackBerry KeyOne Black edition, the smartphone could launch in some markets first before being made available globally.