BlackBerry ‘Mercury’ smartphone may not come to India: Reports 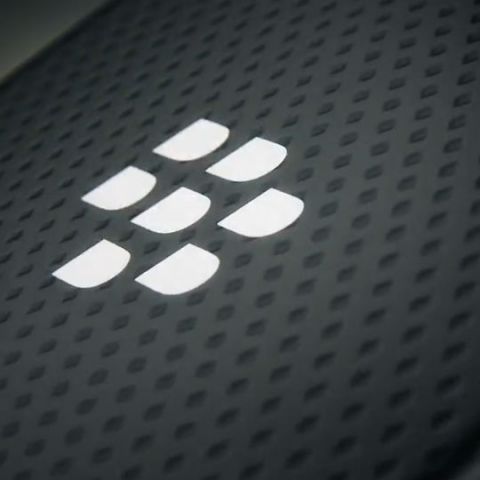 After revealing the BlackBerry ‘Mercury’ smartphone at CES 2017, it seems like BlackBerry’s upcoming smartphone may not come to India after all. According to a report by Gadgets360, the news was confirmed by Jason Gerdon, Senior Manager, Communications North America for TCL.  Last month, BlackBerry had signed a software and brand licensing deal with TCL Communications. As part of the deal, TCL would become the exclusive global manufacturer and distributor for all BlackBerry-branded smartphones. However, the deal did not cover India, Sri Lanka, Nepal, Bangladesh, and Indonesia.

Details of the BlackBerry Mercury, including the official name are not yet known. What we do know is that the keyboard’s space bar will have a fingerprint sensor built into it, while the whole keyboard will have a touchpad. The Mercury runs on Android Nougat with BlackBerry’s own business and security focuses software. The specifications and the price of the phone are expected to be revealed at MWC 2017 next month. Leaked specifications have suggested that the phone might come with an octa-core Qualcomm Snapdragon SoC along with 3GB of RAM.