An earlier leak also suggested the launch of the BlackBerry Ghost in India. Ghost Pro is another smartphone believed to be a higher variant of the Ghost. 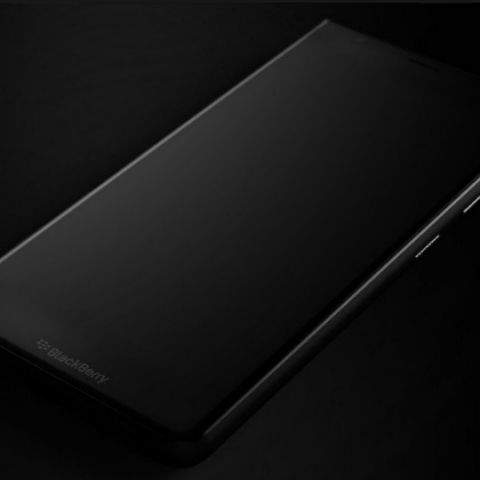 Leakster Evan Blass has divulged some more information about BlackBerry smartphones headed to India this year. In addition to his earlier leak about the bezel-less BlackBerry Ghost launching in India, Blass now reports that another, possibly higher variant called BlackBerry Ghost Pro will also be seen in the country soon.

The tipster has also posted an image alongside the Tweet which shows a sleek, thin-bezel smartphone very similar to the previously leaked image of BlackBerry Ghost. The Tweet reveals that the device will be made by Indian BlackBerry licensee Optiemus. Last year, BlackBerry had signed a licensing deal with Delhi-based Optiemus Infracom to design and manufacture BlackBerry phones in India. Under the licensing agreement, the duo had earlier launched the BlackBerry Keyone

Remember BlackBerry Ghost? Of course you do (and if not, just expand this thread). Well here's another upcoming handset from Indian licensee Optiemus to haunt you: the BlackBerry Ghost Pro. pic.twitter.com/1TcyhE3CsL

No other specs or pricing details of the alleged BlackBerry Ghost Pro have been revealed, but the image of the phone confirms that there is no signature BlackBerry physical keyboard on the device. Looks like the device will bear an edge-to-edge display, possibly with an 18:9 aspect ratio. It was Feb when details about the BlackBerry Ghost leaked, the device has still not launched in India. However, the second leak could suggest that the launch is imminent.