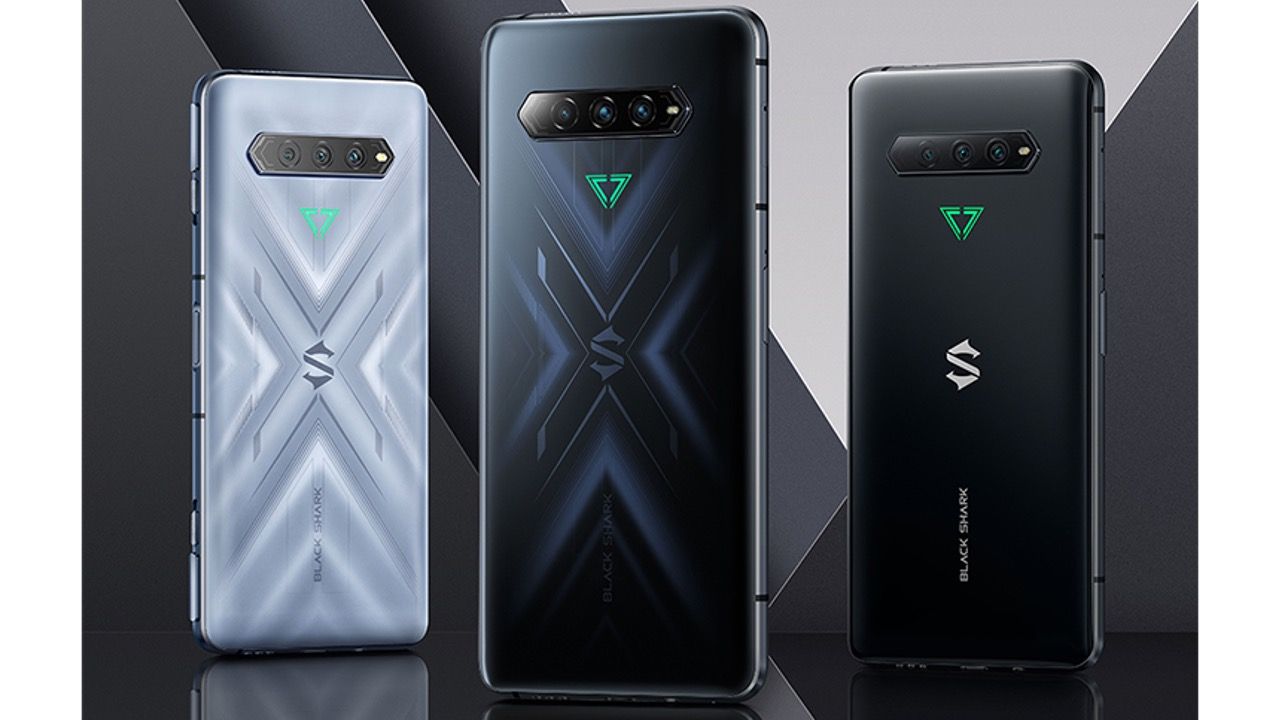 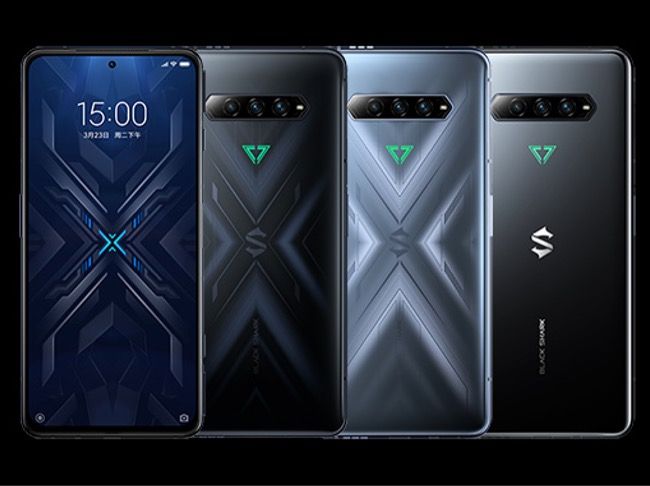 The Black Shark 4 Pro features a 6.67-inch Full HD+ (2400 x 1080 pixels) resolution Super AMOLED display with a punch-hole cutout in the centre. The display supports a 144Hz refresh rate, offering up to 1300 nits brightness and is certified for HDR10+ playback. It also has two physical shoulder triggers that pop-up whenever a game is opened. The phone measures 9.9 millimetres in thickness and weighs 220 grams.

The phone is powered by the Qualcomm Snapdragon 888 processor with Adreno 660 PGU and is paired with up to 16GB RAM and 512GB storage options to choose from. It runs on Android 11 based Joy UI 12.5.

Black Shark 4 Pro has a 64MP primary camera with an f/1.8 aperture, an 8MP ultra-wide-angle camera with 120-degree field-of-view and a 5MP macro camera. The rear cameras can record in 4K UHD at up to 60FPS and in HDR10+. On the front, there is a 20MP selfie camera housed within the notch cutout.

The Black Shark 4 Pro has a side-mounted fingerprint reader and the phone is equipped with a 4,500mAh battery that supports 120W fast charging out-of-the-box. The phone can fully charge to 100% in just 15 minutes as per the company. 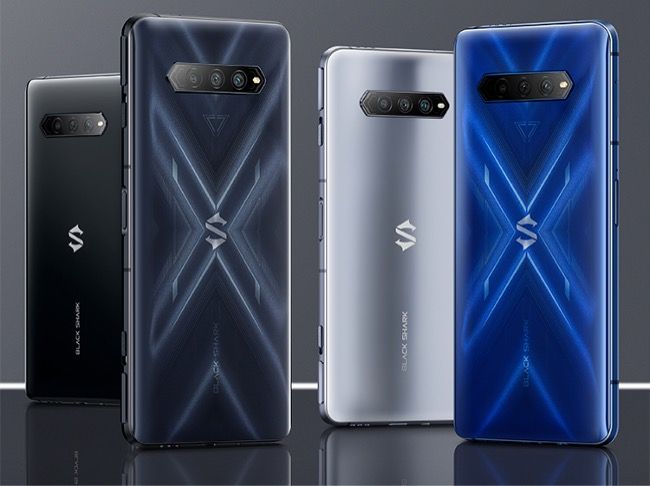 The Black Shark 4 is powered by the Qualcomm Snapdragon 870 processor with an octa-core CPU and Adreno 650 GPU. This is paired with upto 12GB RAM and 256GB storage options to choose from.

It also has a triple camera setup but is headlined by a 48MP primary camera instead, with the rest two cameras being the same as on the Pro model. It also has the same 20MP selfie camera.

Both phones have stereo speakers, side-mounted fingerprint reader and are equipped with a 4,500mAh battery that supports 120W fast charging out-of-the-box.