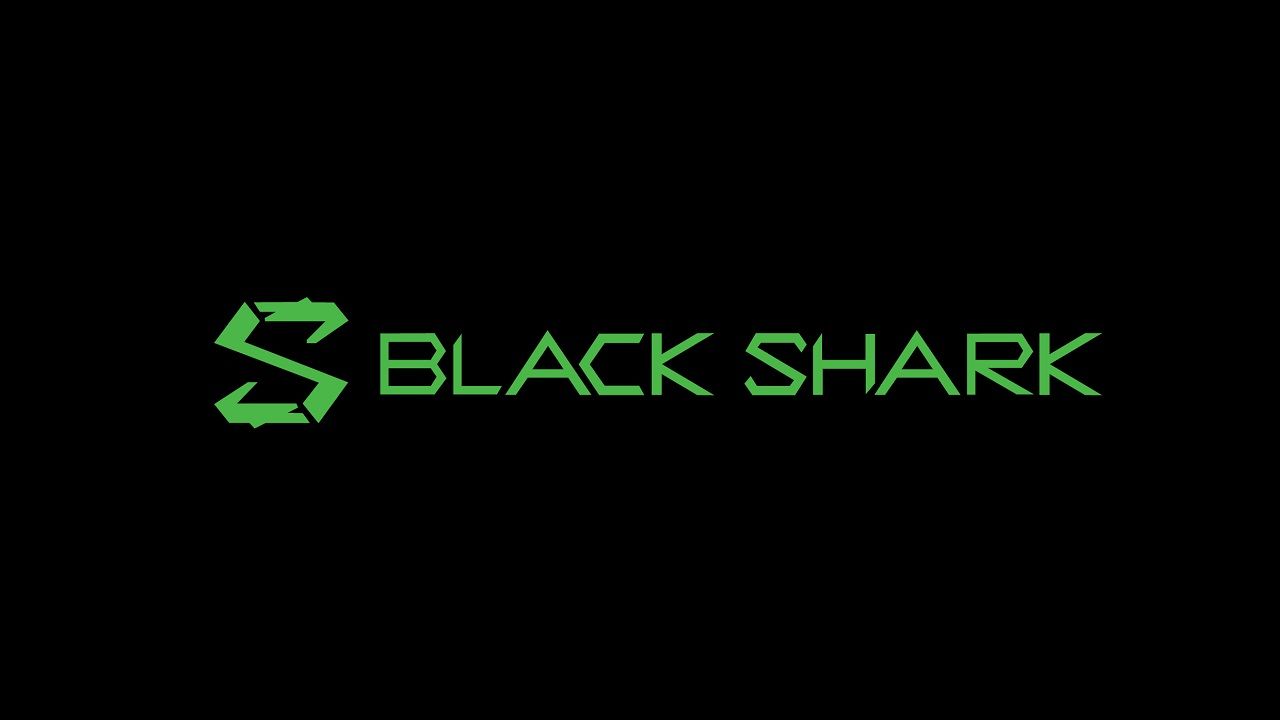 Xiaomi’s upcoming gaming smartphone, the Black Shark 3, has been the talk of the town for quite some time now. As we approach its official announcement date of March 3, we’re beginning to see more and more teaser videos for it crop up on social media platforms such as Weibo. From the latest bunch of reports and videos, we gather that the Black Shark 3 will sport a high touch sampling rate and a massive 4720mAh battery that can be charged magnetically.

Another teaser video shared by Xiaomi co-founder Lei Jun on Weibo confirms that the Black Shark 3 has a magnetic charging port on its back panel, which should make charging easier while playing games. Apart from this magnetic charging setup, the Black Shark 3 is expected to get a regular USB Type-C port for 65W fast charging. This detail was recently confirmed by the company. The battery inside the handset is expected to be a massive 4720mAh unit.

The Black Shark 3 was recently spotted on Weibo with the screenshot of an AnTuTu listing with a benchmark score of 620952 points. The handset was listed under the codename ‘blackshark SHARK MBU-A0’. In yet another image shared on Weibo, the handset was seen sporting a triple camera setup on the rear panel. The Black Shark 3 is expected to be the first smartphone to be powered by 16GB of RAM. You can read more about that here.