Black Shark 2 was spotted on AnTuTu. An image of back panel of the phone has also allegedly been leaked. 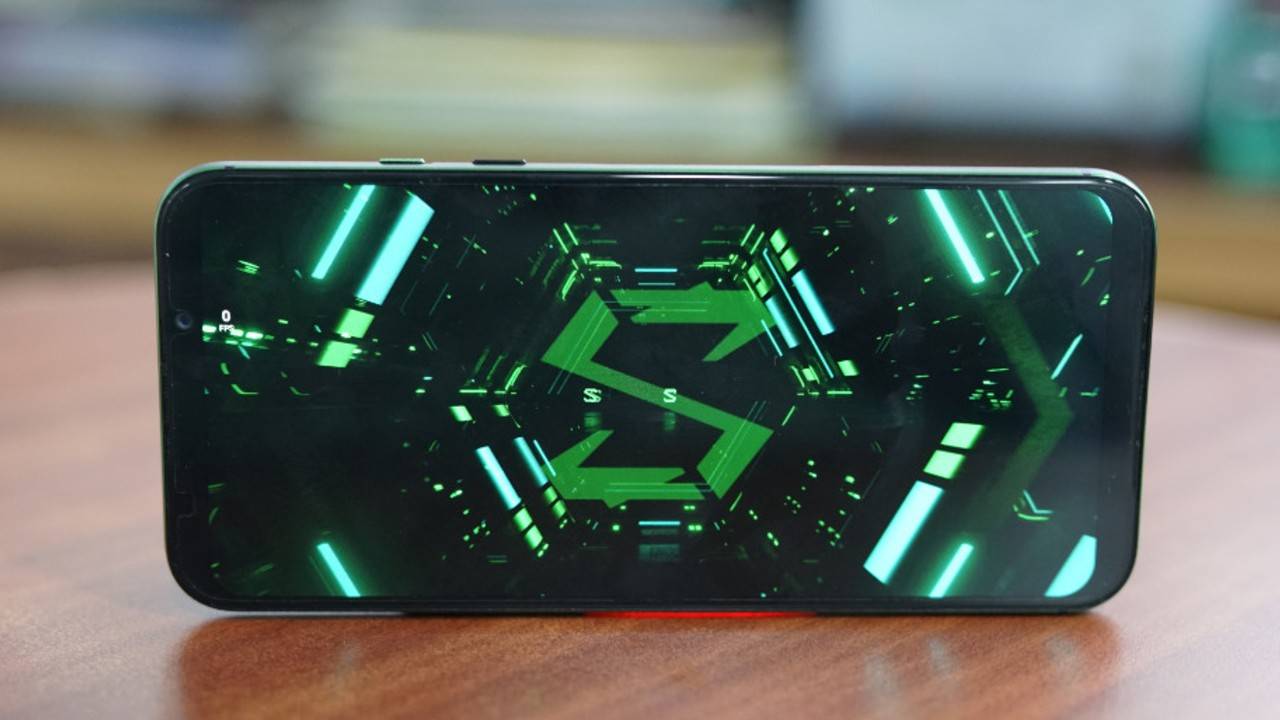 Qualcomm recently announced the overclocked version of its Snapdragon 855 mobile platform, Snapdragon 855 Plus. Since then, many OEMs have announced an updated version of their gaming smartphones. Asus launched the ROG Phone || powered by the Snapdragon 855 Plus last week. Now, Xiaomi is all set debut the chipset in its latest gaming phone on July 30. The Black Shark 2(₹ 31999 at flipkart) successor could be called “Black Shark 2 Pro”. After an image of the rear panel of the phone leaked, it has now allegedly been spotted on AnTuTu benchmarks.

The Black Shark Pro image leaked courtesy of Slashleaks, which shows its back panel. If the picture is to be trusted, the phone could look very similar to the predecessor. However, the only noticeable difference is the green-coloured LED strips housed inside the back panel. Additionally, the Black Shark 2 Pro could have more glass than the Black Shark 2. 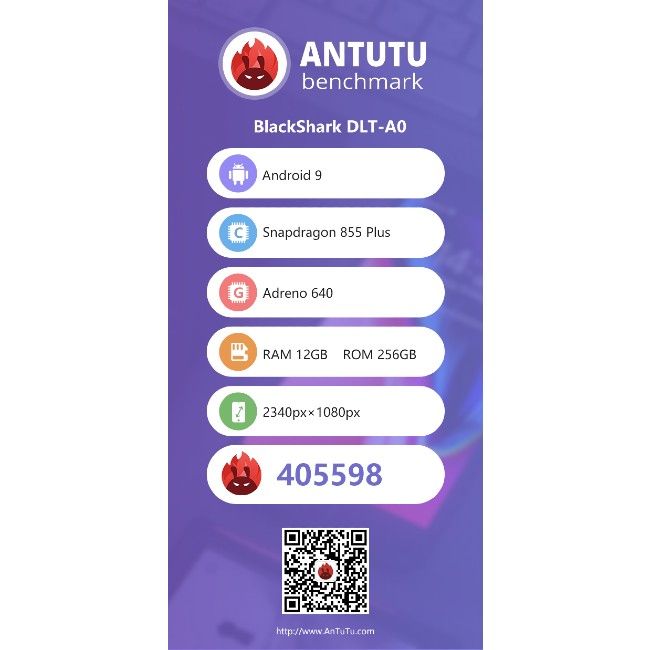 Coming to the AnTuTu listing of the Black Shark 2 Pro, it is tipped to run Android 9 Pie. The phone could feature a Full HD+ (1080x2340 pixels) display. It will be powered by the Snapdragon 855 Plus chipset. The smartphone could also have an Adreno 640 GPU. It is expected to come with 12GB RAM and 128GB of internal storage.

As for the scores, the BlackShark 2 Pro allegedly scored 405,598 points on AnTuTu benchmark. In contrast, the Black Shark 2 has a score of 375,592 points.

Coming to the Geekbench listing, the Black Shark 2 Pro is reported to score 3,632 in single-core and 11,304 in Geekbench multi-core tests.