Airtel will soon start providing 4G-based voice calling services in Pune. Airtel is set to become the first one to offer combined voice and data plans on 4G network. 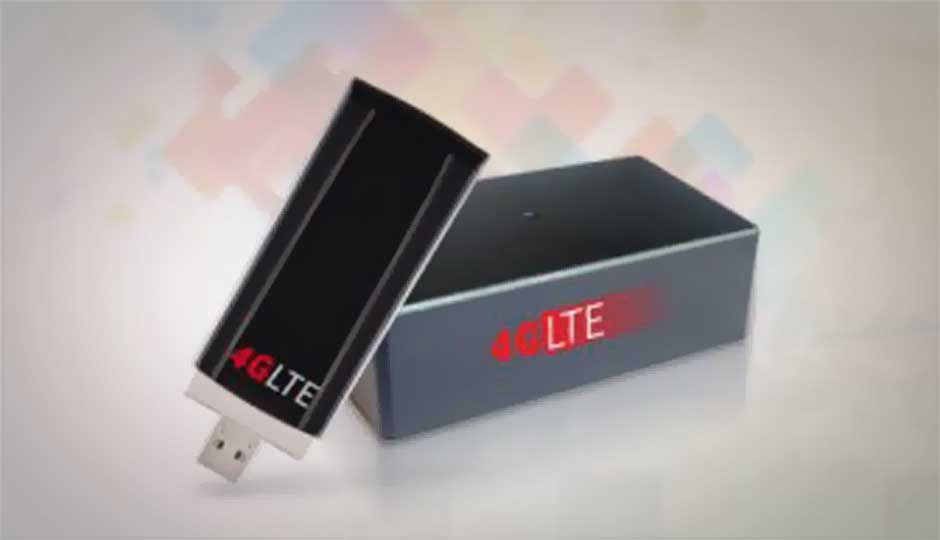 Bharti Airtel has confirmed it will soon launch voice services on the fourth generation TD-LTE network. Pune will be the first city to get Airtel's 4G voice services and has already hired Nokia Siemens Networks to deploy its Circuit Switched FallBack (CSFB) voice solution in the operator’s live TD-LTE network in the city. With the move, Airtel will be first telecom operator in the country to offer combined voice and data plans on 4G network.

“We have the advantage of a pan-India GSM (Global System for Mobile Communications) and 3G networks. With the deployment of cutting edge CSFB (Circuit Switched FallBack) functionality, we will have the flexibility of using either or both the networks to support voice services on our TD-LTE (time division long-term evolution) standard platform,” Jagbir Singh, chief technology officer and director of network services group at Bharti Airtel, is quoted as saying.

The CSFB technology allows the operators to transfer customers to the GSM platform to make and receive voice calls and access voicemails using 4G data services.

In the meanwhile, Reliance Industries (RIL) has also revealed its plans to launch 4G services later this year, though it didn't give any particular timeframe. Reliance has pan-India licence and is likely to be a key player in the segment.

Analysts believe Airtel's entry in voice-based 4G services is likely to provide huge boost to the operator, which is right now the only player in the segment.

“It (Bharti) definitely has the first mover advantage. Voice is a big factor in mass adoption. Since voice services have been allowed by the government, RIL can also provide voice services along with their data services and hence can have a better market strategy with bundled services,” says Mritunjay Kapur, country managing director of Protiviti Consulting Pvt. Ltd.

Airtel's announcement comes days after the Telecom Commission allowed the telecom operators to launch 4G voice services if they shelled out an additional $306 million (Rs. 1,658 crore approximately). Back in December 2012, the operator had sought permission from the government to test voice services on the fourth-generation networks.