GLBenchmark has revealed information about six unannounced Samsung devices. These devices are yet to be unveiled by Samsung. 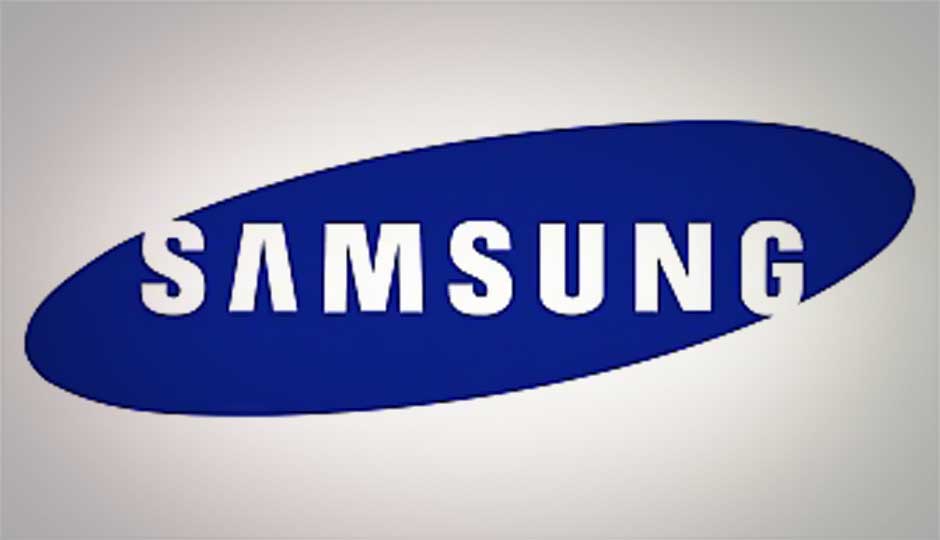 GLBenchmark has revealed information about six unannounced Samsung devices. These devices are yet to be unveiled by Samsung.

Another low-end Samsung Galaxy device was listed – the Samsung GT-S5282 Galaxy Star. The Star has a Spreadtrum CPU, Mali-300 GPU, and a display with a VGA (320×240pixle resolution). It runs on Android 4.1.2 Jelly Bean.

A device called the Samsung GT-S6310 / GT-S6312 – the Galaxy Young – was also listed. As per the benchmark, the Galaxy Young boasts of a 1GHz Qualcomm 7×27 CPU along with Adreno 200 GPU. It has an HVGA (480×320 pixel) display. It too runs on Android 4.1.2 Jelly Bean. According to SAM Mobile, ‘Samsung initially started to test the device with Android 4.0.4 Ice Cream Sandwich but the company decided to launch the device with Android 4.1.2 Jelly Bean on-board.’

The benchmark also revealed the Samsung Galaxy Frame (GT-S6810 / GT-S6810P). It too boasts of a Broadcom 1GHz CPU, VideoCore IV GPU, a HVGA (480×320 pixel) display and runs on Android 4.1.2 Jelly Bean straight out the box. Two variants of the device will be available. One that boasts of NFC and the other that doesn’t. It is still unclear what other differences will be present between the two devices.

That the devices have appeared on GLbenchmark means that they are nearly finished and should be unveiled to the world soon. It’s no coincidence that MWC, the world’s largest mobile phone show, will take place towards the end of the month in Barcelona. We can expect these devices to be unveiled then.

Another interesting observation is that a large number of these new devices run on the Broadcom chipset. We have seen the Broadcom SoC on another Samsung device that was launched recently, the Samsung Galaxy Grand. The Grand has been announced in India, but still needs to hit store shelves. You can check out our first impressions of the device here.

Those interested can take a look at the benchmark scores of the devices below.