The Asus ZenFone Pegasus 3 is available in two variants, one with 2GB RAM/16GB storage and the other with 3GB RAM/32GB storage 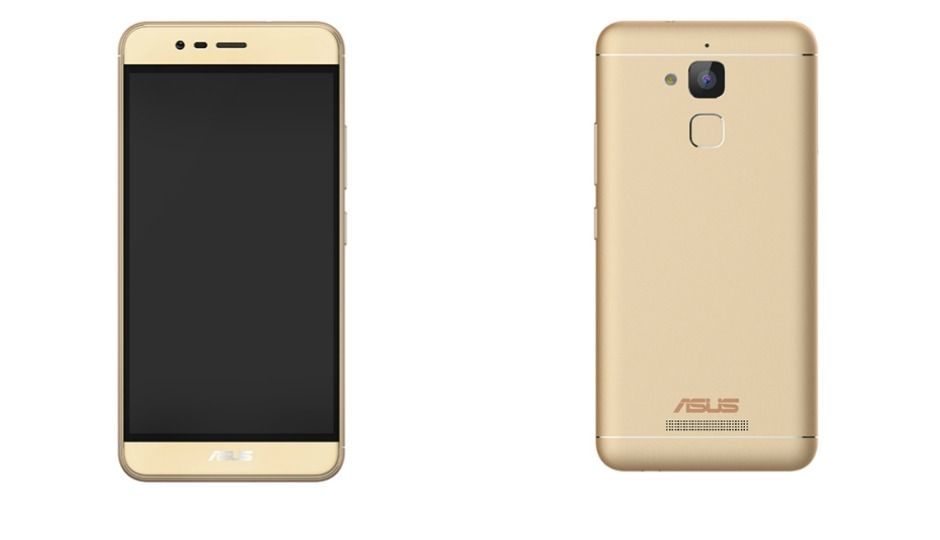 Asus has added a new member to its ZenFone series of smartphones. Called the ZenFone Pegasus 3, the smartphone will be available only in China via Asus’ online store in the country, and it is not yet known if it will be launched anywhere else. The device sports a metal unibody design and is available in two variants, one with 2GB of RAM and 16GB of storage, and another with 3GB of RAM and 32GB of storage. The two variants are priced at CNY 1,299 (approx. Rs. 13,300) and CNY 1,499 (approx. Rs. 15,300) respectively.

Both variants of the Asus ZenFone Pegasus 3 feature 5.2-inch HD displays, and are powered by quad-core MediaTek MT6737 processors. They also sport 13MP and 5MP cameras along with 4100mAh battery packs. The two devices also run on Android Marshmallow, and are equipped with fingerprint scanners located below the rear camera.

Asus recently launched its new ZenFone 3 lineup of smartphones, and are yet to be introduced in India. The ZenFone 3 range consists of the flagship ZenFone 3 Deluxe, the large screen ZenFone 3 Ultra and a standard edition of the ZenFone 3. Rumours suggest that Asus may launch a new variant of the ZenFone 3 Deluxe in the country, and not the one launched internationally. Speculations suggest that the new variant will sport a Qualcomm Snapdragon 821 SoC, which is tipped to be similar to the Snapdragon 820, functioning with higher clock speeds.