The ;leaked image of the Zenfone Max Pro M2 comes via the Google Play Console listing. In additional, some leaked specifications of the device suggest that it could feature a triple camera setup. 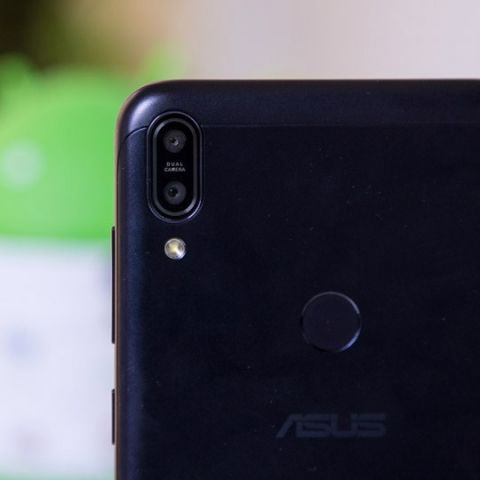 Asus launched its Zenfone Max Pro M1 as the Redmi Note 5 Pro competitor and the company is speculated to be working on its successor as well. XDA developers claim to have obtained a leaked render and details of the handset’s specifications from the Google Play Console device catalogue. As per the render, following the trend, Asus could equip the Zenfone Max Pro M2 with a notched display. Additionally, The image obtained is of low-resolution and the handset is said to have the model name ASUS_X01BD_1. The Google Play Console notes that “device specifications are provided by the manufacturer and have not been confirmed.” Additionally, Asus Indonesia has tweeted that the Zenfone Max Pro M2 will be launched on December 11.

The Asus Zenfone Max Pro M2 looks quite similar to the company’s Zenfone 5Z. The display has a notch on top where the front camera should be housed and there’s a noticeable chin on the bottom. Going by the app icons, the Max Pro M2 could also come with a stock Android interface that is same as its predecessor. Coming to the phone’s specifications, it is said to be running on Android Oreo instead of Pie and is listed with 6GB RAM. Do note that the Play Console listing could be incorrect and we can expect the device to be launched running on Android Pie. 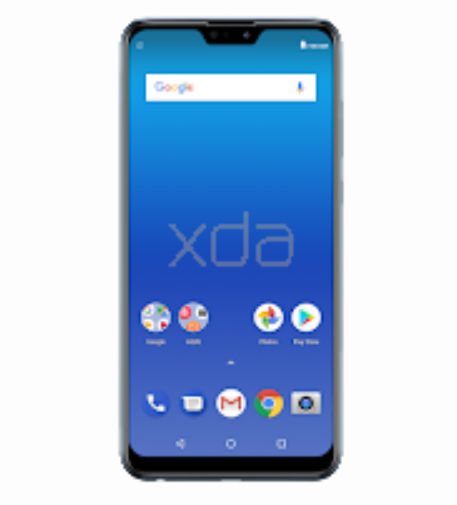 Previously, Roland Quandt tweeted some specs of the upcoming phone. As per Quandt, the Max Pro M2 could be launched in three variants with varying hardware capabilities. The Asus ZenFone Max Pro M2 (ZB631KL) could feature a 6-inch Full HD+ display and be powered by the Qualcomm Snapdragon 660 SoC. It could feature 4GB RAM with options of 64/128GB of storage and is said to feature a triple rear camera setup. Next up is the ZenFone Max M2 (ZB633KL) that gets the same screen size but could be running on the Snapdragon 636 with 4GB RAM and 32/64GB of storage. This variant is said to feature a dual rear camera setup. Additionally, there could be ZB632KL (non-Pro) and ZB634KL (Pro) variants that are speculated to be India specific. One should take this info with a pinch of salt since the company is yet to announce any specifics on its upcoming handset.