The Asus Zenfone Max Pro M1 will be powered by the Qualcomm Snapdragon 636 SoC and is expected to go up against the Redmi Note 5 Pro. 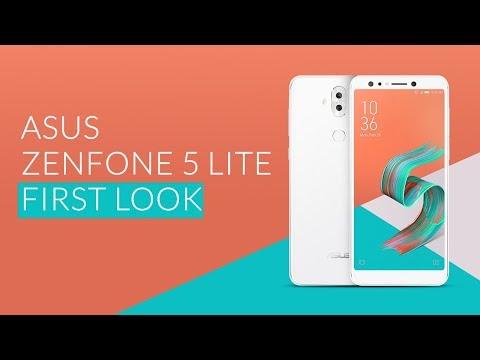 Flipkart and Asus recently announced their three-year strategic partnership in India. Under the partnership, the latter company’s Zenfone Max Pro M1 will be launched today at 12:30 PM on the e-commerce platform. From what we know for sure so far, the device will be powered by the Qualcomm Snapdragon 636 SoC and will be a Flipkart exclusive. It is expected to go up against the Redmi Note 5 Pro, which is the current budget smartphone offering by Xiaomi. The Zenfone Max Pro M1 is expected to be priced similar to the price of the Redmi Note 5 Pro. Asus will live stream the event on its Facebook page and Flipkart is also streaming the event on its website.

No specs of the Asus Zenfone 5 Max Pro M1 are known yet but thanks to the various leaks and rumours, we have an idea of what it might come with. The smartphone is rumoured to feature a 6-inch full HD+ display with a taller 18:9 display aspect ratio and could be backed by a 5000mAh battery. It is speculated to launch running on stock Android Oreo and come with a rear-mounted fingerprint sensor. The dual-SIM smartphone could feature 4GB RAM, but there are also rumours of a more powerful model with 6GB of RAM and 64GB ROM. The device could feature a dual-rear camera setup with 16MP resolution with bokeh mode support and it might be equipped with a 16MP front-facing camera, which could support face unlock.

As mentioned earlier, with the announcement of Flipkart and Asus’s partnership, the companies are aiming to co-create products and bring the latest technology which is “Customised for India”. The companies also announced bringing the “most inclusive affordability program”, which is expected to be detailed today. It is also expected that the value-added service, which was being teased by Flipkart will be announced today.