The Asus Zenfone Max Pro M2 and Zenfone Max M2 were spotted on a European certification website with Android Oreo onboard. 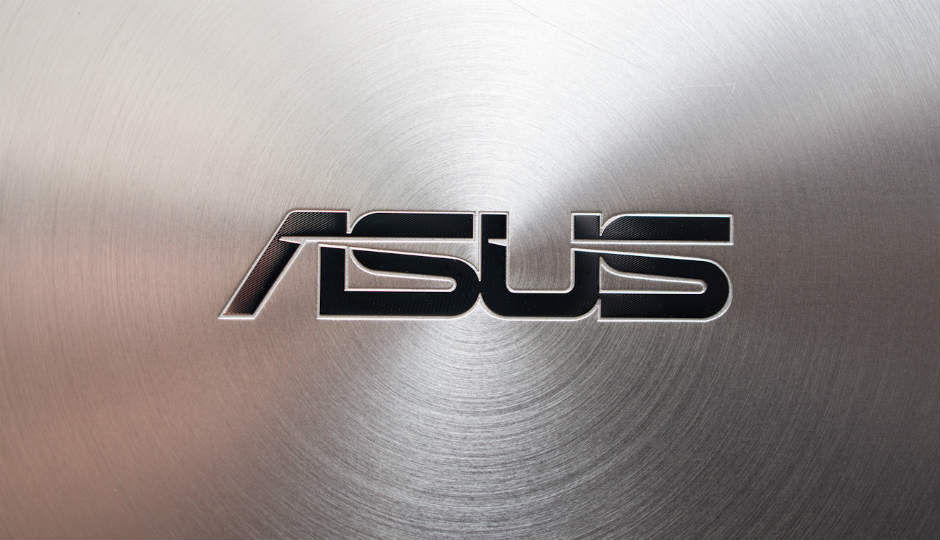 When it comes to the operating system, the listing mentions that both the devices will ship with “Android version 8 pre-installed” although there is no information if the OS version is Android 8.0 or Android 8.1. The EEC certification implies that the smartphones are ready to go into production. Of course, the new generation of smartphones will bring updated features and hardware but there is no information on the specifications of the smartphones. 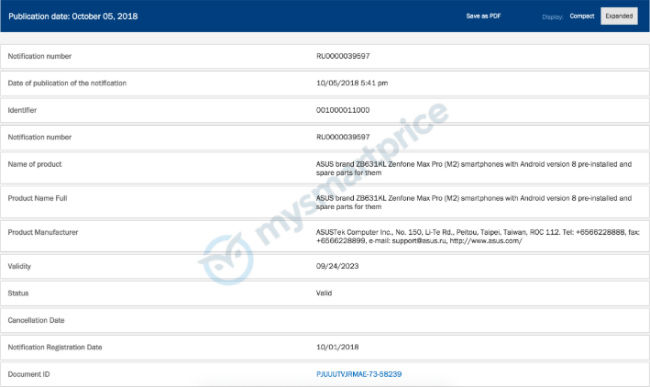 According to mysmartprice, the smartphones may ship with a notched display to maximize the viewing area. They are likely to inherit a dual-camera setup from their predecessors, though the sensor resolution and lens configuration of the cameras is still unidentified. In terms of battery, the Asus Zenfone Max Pro M1 may get a 5000mAh capacity battery and the Asus Pro M2 smartphones may offer 5300mAh battery. 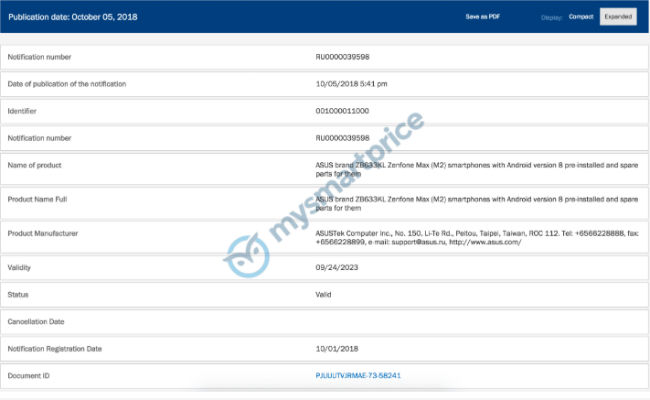